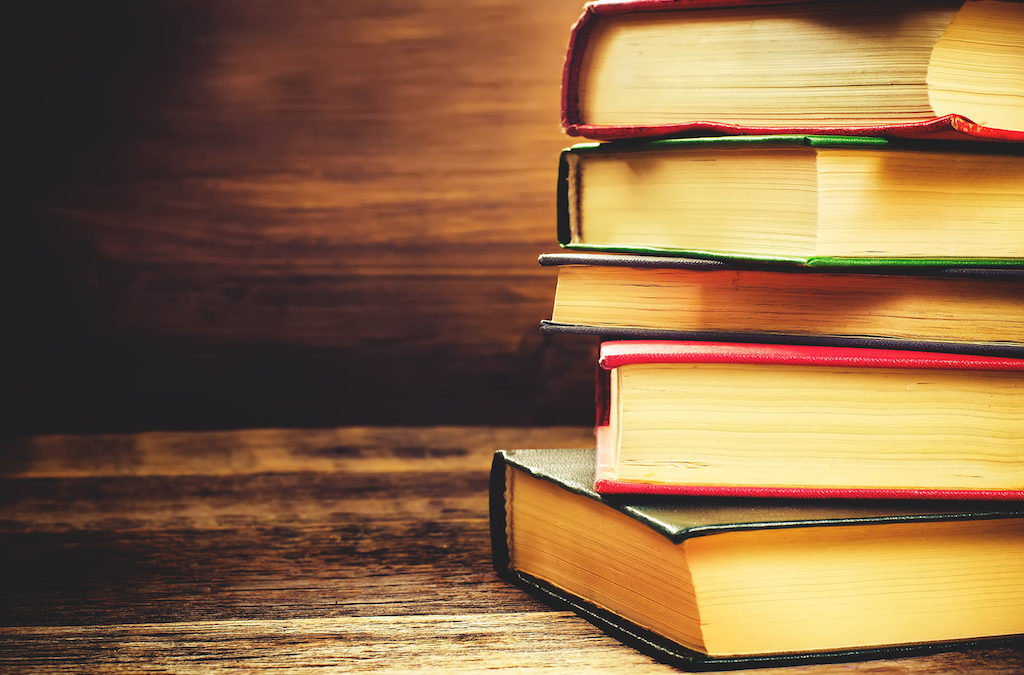 August 9th is BOOK LOVER’S DAY in America.
If you are a library association, a teachers’ union, literacy advocates, or any group that love and encourage reading, why not invite a fabulous author for your next keynote?
There are many wonderful authors that are terrific speakers.
An author at your next conference or meeting might be just the ticket to reinvigorate your audience!
For example:

Eric Alexander, skier, climber, and mountaineer is achieving his goals while playing an instrumental role in helping others to achieve their own. More than an adventurer, he is a person who embodies a picture of hope and possibility for the rest of us. Think you can’t reach the next summit that is calling to you? Eric believes you can. Honing in on the messages of trust, courage, teamwork, leadership, integrity, and innovation, Eric shares insights on how to move forward in spite of your fears.
Eric is also the author of The Summit, which explores how to gain wisdom in the application of trust, courage, innovation, teamwork, leadership, and integrity to overcome your own Everests.

WM. Paul Young says, The Shack and Cross Roads will tell you much more about me than a few facts ever could, but a writer is always more, intentionally illusive behind the curtain of words. For me as a human being, everything is about Jesus and Father and Holy Spirit, about relationships, and to live is to participate in an adventure of faith which can only be experienced inside one day’s worth of grace at a time. Aspirations of success, visions of significance and dreams of grandeur all died a long time ago and I have absolutely no interest in resurrecting them. I have finally figured out that I have nothing to lose by living a life of faith and trust. I know more joy every minute of every day than seems appropriate, but I love the wastefulness of my Papa’s grace and presence.

Marianne Williamson is an internationally acclaimed spiritual author and lecturer. Marianne has been a popular guest on television programs such as Oprah, Larry King Live, Good Morning America, Charlie Rose & Bill Maher. Six of her eleven published books have been New York Times Best Sellers. Four of these have been #1.  Marianne is a native of Houston, Texas. In 1989, she founded Project Angel Food, a meals-on-wheels program that serves homebound people with AIDS in the Los Angeles area. To date, Project Angel Food has served over 8 million meals. Marianne also co-founded the Peace Alliance. And she serves on the Board of Directors of the RESULTS organization, working to end the worst ravages of hunger and poverty throughout the world.

Joni Rodgers NYT bestselling author/ghostwriter Joni Rodgers began her publishing career 20 years ago with two critically acclaimed novels: Crazy for Trying and Sugarland. Bald in the Land of Big Hair, her memoir about going through chemotherapy as a young mom, was an international bestseller and book club favorite. Her most recent novel, The Hurricane Lover, was an Amazon #1 bestseller. As a ghostwriter, Joni has collaborated with extraordinary people in entertainment and politics, including Rue McClanahan, Kristin Chenoweth, Swoosie Kurtz, Justin Bieber, Ambassador Nancy Brinker, HGTV’s Junk Gypsies, Elizabeth Smart and many others. Her most recent project, The Most Beautiful: My Life With Prince, by Mayte Garcia—debuted at #3 on the New York Times bestseller list. As a story strategist and dialogue doctor, she’s contributed to a variety of projects, including an Oscar nominated screenplay. Joni and her husband, artist/chef Gary Rodgers, are cofounders of Westport Lighthouse Writers Retreat on the Pacific coast in Washington State.

Dave Eggers Born in Boston, Dave Eggers is the author of the memoir A Heartbreaking Work of Staggering Genius (2000); the novel You Shall Know Our Velocity (2002); the story collection How We Are Hungry (2004); and the novel What is the What (2006). He is editor of the annual The Best American Nonrequired Reading series, and co-editor of the Voice of Witness series of oral histories.In 1998, he founded McSweeney’s, an independent book publishing house in San Francisco which puts out the McSweeney’s quarterly literary journal; the monthly magazine The Believer; the daily humor website McSweeneys.net; and Wholphin, a DVD quarterly of short films.In 2002, he opened 826 Valencia, a writing lab for young people located in the Mission District of San Francisco; there are now branches of 826 in New York, Los Angeles, Seattle, Chicago, and Michigan. He has designed most of the books and quarterlies published by McSweeney’s and created the templates for The Believer and Wholphin. His design work has been featured in many annuals and periodicals, and was featured in the National Design Triennial at the Cooper-Hewitt National Design Museum and in the California Design Biennial. Eggers, along with Nínive Calegari, have written a book entitled Teachers Have It Easy: The Big Sacrifices and Small Salaries of America’s Teachers. In it, they interviewed hundreds of teachers about the complexities of their work, their passions for their profession, their frustrations with public conceptions of their value, and their financial struggles to make it all possible. They talked with people who said they would have loved to go into teaching, but didn’t want to be undervalued professionally or find themselves scraping by financially. In an effort to bring this issue before a wider audience they have produced the documentary film American Teacher, narrated by Matt Damon.

Jon Meacham, Presidential historian, Pulitzer Prize-winner, and contributor to TIME and The New York Times Book Review, Jon Meacham is one of America’s most prominent public intellectuals. A regular guest on Morning Joe, he is known as a skilled raconteur with a depth of knowledge about politics, religion, and current affairs. He understands how issues and events impact our lives and why historical context matters.
Meacham’s latest Presidential biography, Destiny and Power: The American Odyssey of George Herbert Walker Bush, debuted at #1 on the New York Times bestsellers list in November 2015. The Times said, “Destiny and Power reflects the qualities of both subject and biographers: judicious, balanced, deliberative, with a deep appreciation of history and the personalities who shape it.”