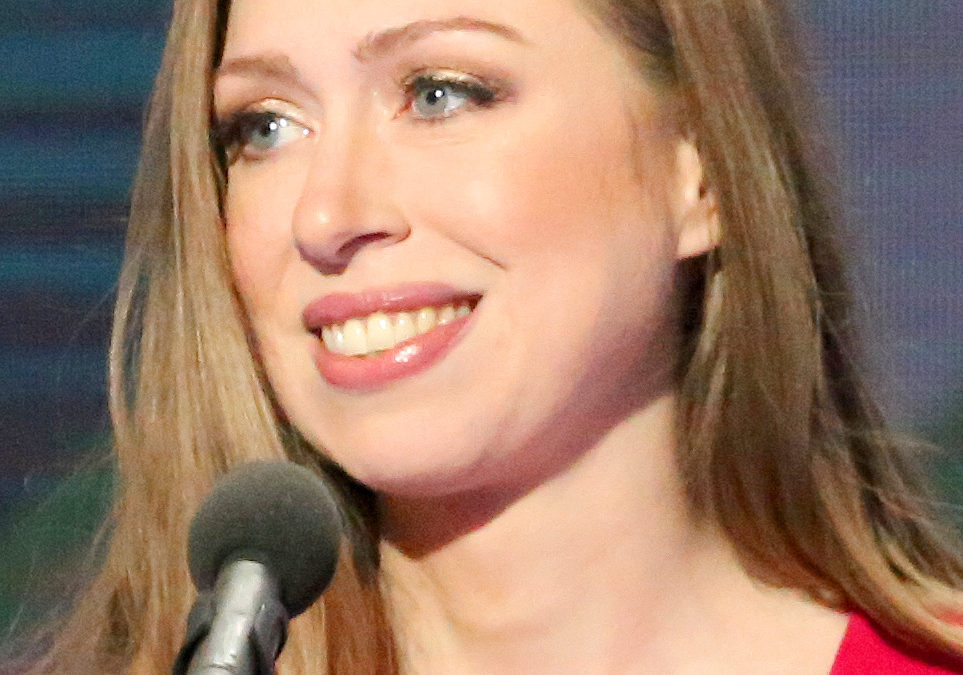 “It’s high time the media & everyone leave Barron Trump alone & let him have the private childhood he deserves,” Clinton tweeted.

Bullying takes many forms – and even a president’s son can be bullied, and a former president’s daughter can come to his aid.

If you are organizing any events for those that work with children, bullying is a major topic that concerns them all.

Here are a few speakers who know the subject well:

Justin W. Patchin has written eight books and dozens of articles for academic and professional publications. His co-authored book: Bullying Beyond the Schoolyard: Preventing and Responding to Cyberbullying was named Educator Book of the Year by ForeWord reviews. His 2014 book: Words Wound: Delete Cyberbullying and Make Kindness Go Viral, was written to help teens navigate their online environments safely and responsibly. His latest book: Bullying Today: Bullet Points and Best Practice” came out in May of 2016.

Dr. Sameer Hinduja is a Professor in the School of Criminology and Criminal Justice at Florida Atlantic University and Co-Director of the Cyberbullying Research Center. He is recognized internationally for his groundbreaking work on the subjects of cyberbullying and safe social media use. He has written seven books, and is a noted speaker and expert on teens and social media use.  Dr. Hinduja also provides training to schools, youth organizations, parents, and kids. In addition, he is frequently asked to provide expert commentary by news organizations, and his work has been featured in venues that include CNN’s Anderson Cooper 360, NPR’s All Things Considered, the BBC, and The New York Times.

Dr. Michele Borba is a globally-recognized educational psychologist and parenting, bullying and character expert whose aim is to strengthen children’s empathy and resilience, and break the cycle of youth violence. She has delivered keynotes and workshops to over 1,000,000 participants and authored 24 books translated into 14 languages.

Borba has appeared over 100 times on the Today Show as well as Dateline, Anderson Cooper, Dr. Phil, Dr. Oz, The View, NBC Nightly News, The Early Show, CNN and others. Borba is an in demand motivational speaker and former classroom teacher.