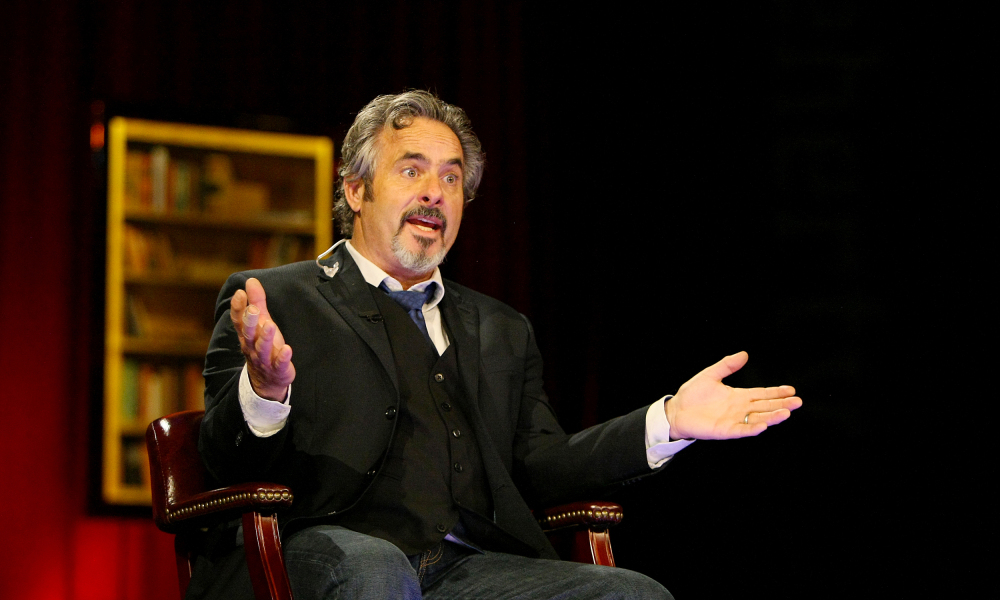 David Feherty says his late son Shey was “was the sweetest boy you would ever meet.”

Shey Feherty died from a drug overdose in 2017 on his 29th birthday. David Feherty, the colorful TV host and commentator for Golf Channel, discussed the loss of his son in a profile published in Golf Digest.

Feherty said his son wanted to start an on-line ticket-selling business after working in a restaurant.

“He was going to compete with StubHub. He was a naïve kid in many ways. Lost, really, just lost.”

Feherty has battled drug and alcohol addition for many years but found that he could not say “no” to his own son’s request for money, even though he believed in his head that money would likely fuel his son’s drug habit.

Feherty has had a long struggle with depression and alcoholism, which he publicly addressed in 2006. In an interview with Golf Magazine about his problems, Feherty said that his therapy for depression was instrumental with him getting off the bottle, saying that “I used alcohol to mask my inner demons”.