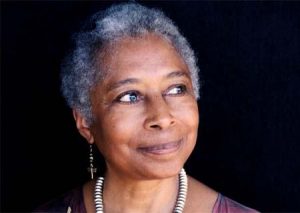 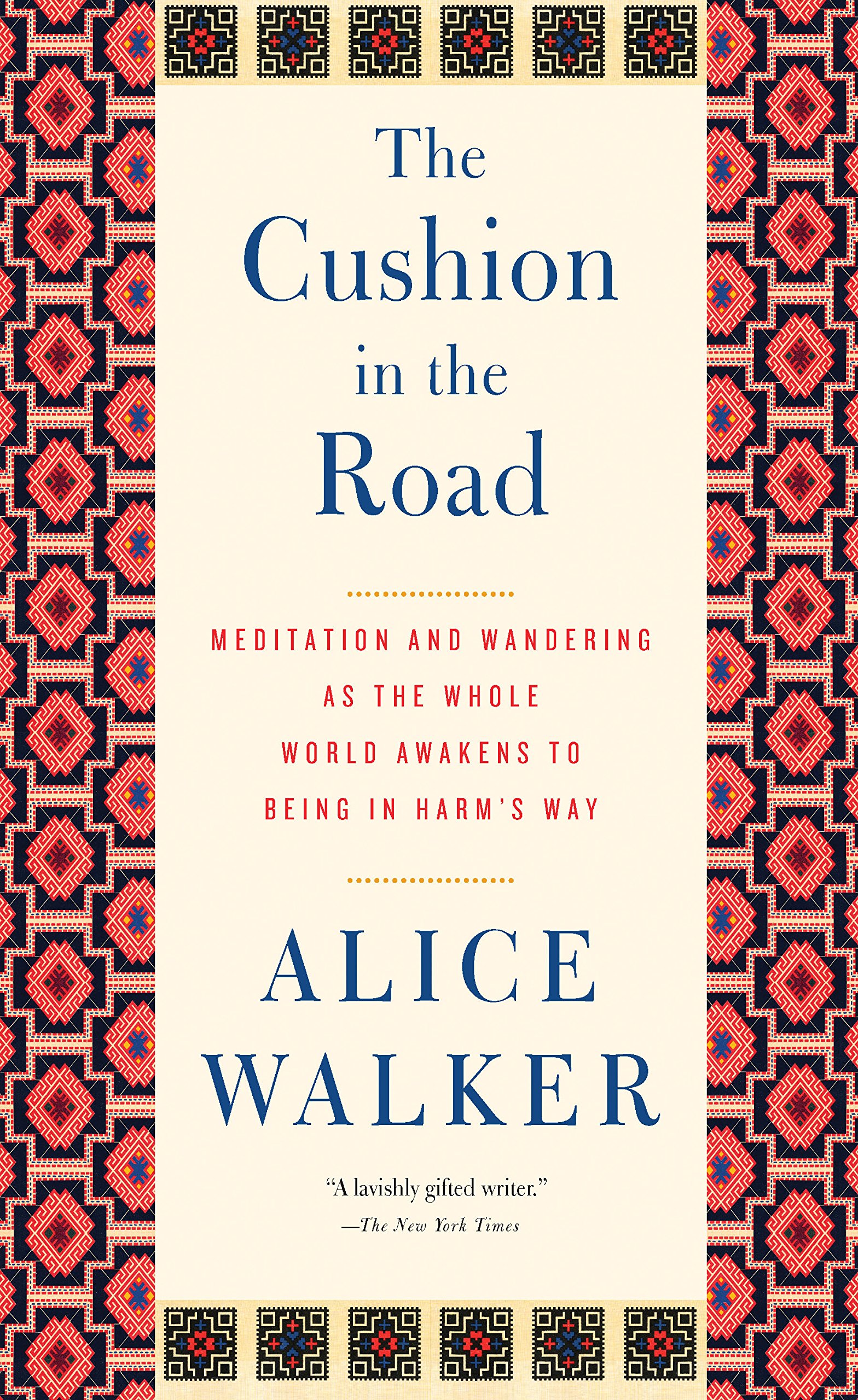 Alice Walker is best known perhaps for her novel The Color Purple, which was the winner of a Pulitzer Prize and the American Book Award. This novel was on the New York Times Bestseller List for over a year, and was made into a widely popular film by Steven Spielberg. Furthermore, her expansive accomplishments as a writer, educator and activist have left an international impact.

Walker’s writing is praised for its insights on the African American struggle, with particular attention to the experiences of black women in a sexist and racist environment. Her vast body of work includes poetry, short stories, essays, criticism and novels. She is the author of six novels, including By the Light of My Father’s Smile and The Temple of the Familiar. In addition, she has authored three collections of short stories, You Can’t Keep a Good Woman Down, In Love & Trouble and The Way Forward is With a Broken Heart. Her collections of essays includes In Search of Our Mothers’ Gardens, Living by the Word, and most recently We Are the Ones We Have Been Waiting For: Light in the Time of Darkness. Walker also edited Zora Neale Hurston’s reader, I Love Myself When I am Laughing…And Then Again When I am Looking Mean and Impressive. In all, her books have sold more than ten million copies and have been translated into over two dozen languages.

Walker also wrote Now is the Time to Open your Heart and Absolute Trust in the Goodness of the Earth. In the fall of 2003, she published a book of poems and drawings titled A Poem Traveled Down My Arm. Walker has been a long time contributing and fiction editor at Ms. Magazine. She was also a Radcliffe Institute Fellow and has been Fannie Hurst Professor at Brandeis University and Distinguished Writer in African American Studies at the University of California, Berkeley. Walker is also Associate Professor of English at Yale.