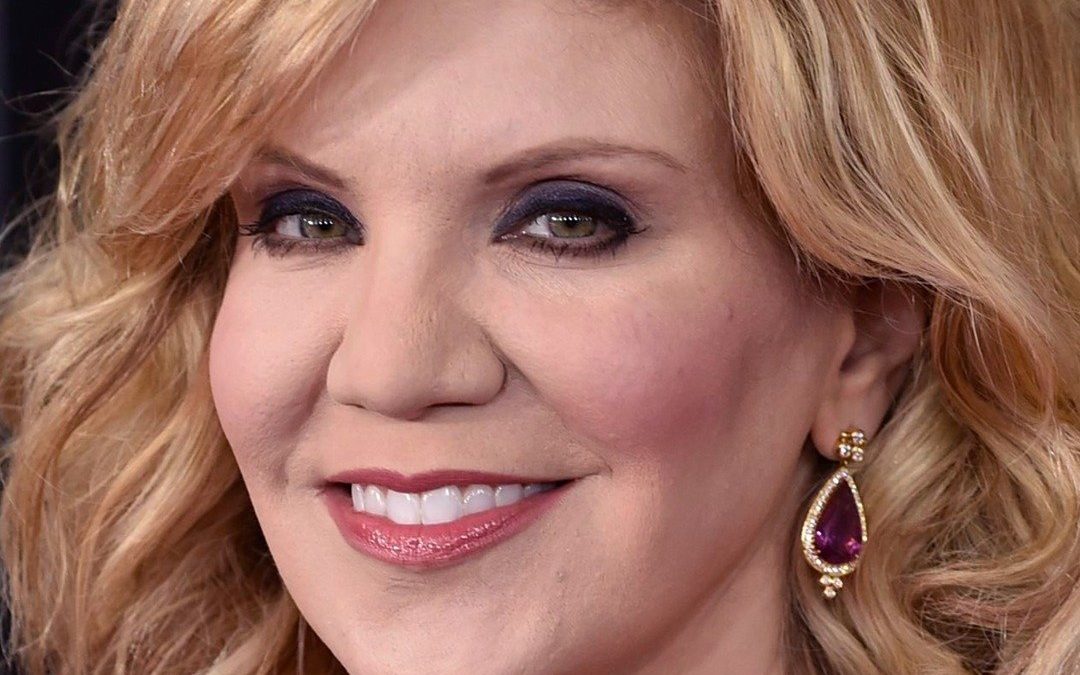 Allison Krauss is an American country singer. She is best known for her angelic voice. She signed a record company in 1985. She then released her first album in 1987. She continues to perform with the same band Union Station (AKUS), and later released her first album with them as a group in 1989. She has released eleven albums, appeared on numerous soundtracks, and helped renew interest in bluegrass music in the United States. Her soundtrack performances have led to further popularity, including the O Brother, Where Art Thou” soundtrack and the Cold Mountain soundtrack, which led to her performance at the 2004 Academy Awards. During her career she has won 26 Grammy Awards, making her the most awarded female artist (and the third most awarded artist overall) in Grammy history.