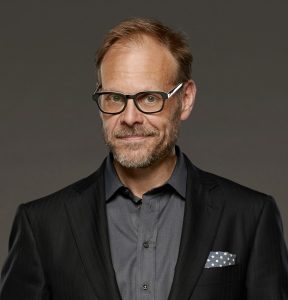 No one makes food more fun or more fascinating than Alton Brown. The Food Network stalwart has been teaching us about food for a decade as the host of the channel’s popular program ”Good Eats.”

Unlike many Food Network personalities, Alton Brown does not have a traditional culinary background. As someone who was more interested in the science behind food and unhappy with how cooking shows examined that aspect of food, he decided to attend the New England Culinary Institute to learn more. After, he put his background in film production and cinematography to work to help create ”Good Eats,” which initially aired on a local PBS affiliate in 1998. The Food Network took on the show in 1999, and it remains a popular fixture in its programming today.

One prominent Alton Brown endorsement over the years has been the charitable organization Heifer International, which donates cows and goats to people in need in hopes of ending world hunger. Alton Brown appearances in Heifer International commercials have taken place, and the television personality even donated his portion of profits from the Food Network’s 2005 cookbook ”Food Network Favorites: Recipes From Our All Star Chefs” to the charity.

Alton Brown appearances have a proven track record of making everything more lively while achieving the perfect balance of fun and education. If you would like to book an Alton Brown motivational speaking engagement or an Alton Brown keynote address, your event will be one that isn’t to be missed. 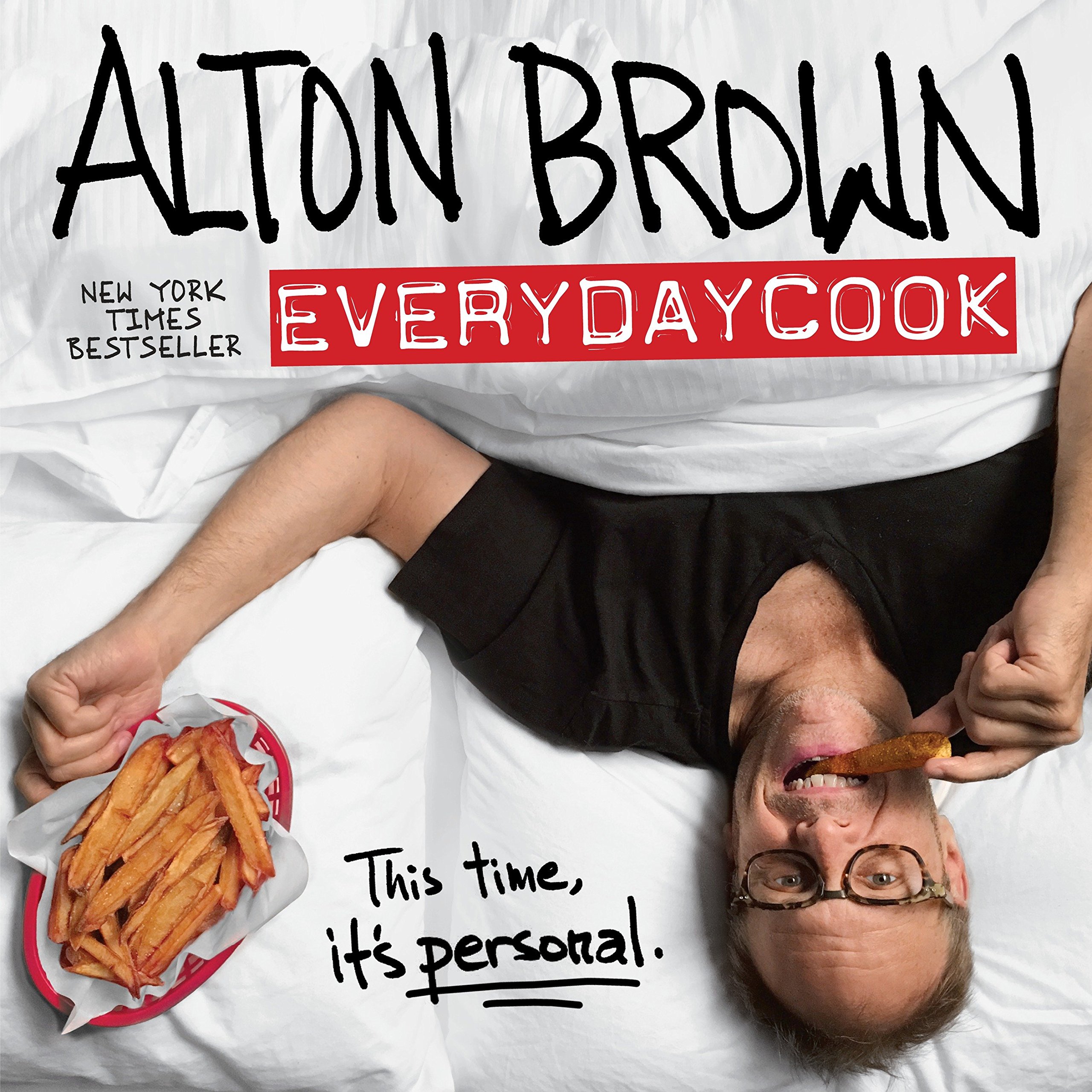