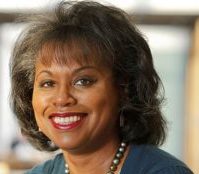 The youngest of 13 children from a farm in rural Oklahoma, Anita HIll received her J.D. from Yale Law School in 1980. She began her career in private practice in Washington, D.C. Before becoming a law professor, she worked at the U. S. Education Department and Equal Employment Opportunity Commission. In 1989, Hill became the first African American to be tenured at the University of Oklahoma, College of Law, where she taught contracts and commercial law. She has made presentations to hundreds of business, professional, academic and civic organizations in the United States and abroad.

Anita’s latest book is Reimagining Equality: Stories of Gender, Race and Finding Home. She has also written an autobiography, Speaking Truth to Power. With Professor Emma Coleman Jordan she co-edited, Race, Gender and Power in America: The Legacy of the Hill-Thomas Hearings.

Professor Hill’s commentary has been published in TIME, Newsweek, The New York Times, The Boston Globe, and Ms. Magazine. She has appeared on national television programs including Good Morning America, Meet the Press, The Today Show, The Tavis Smiley Show and Larry King Live. 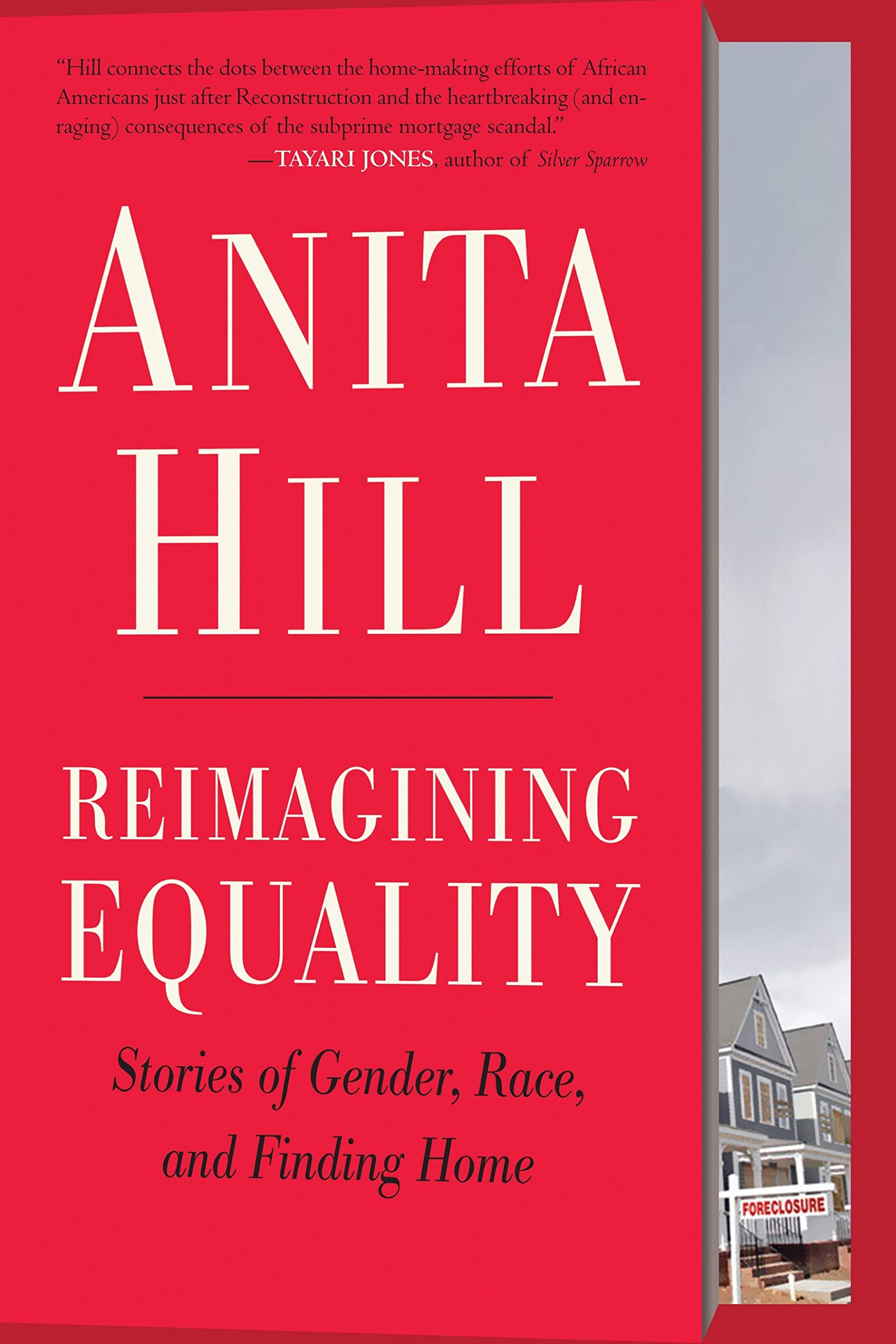