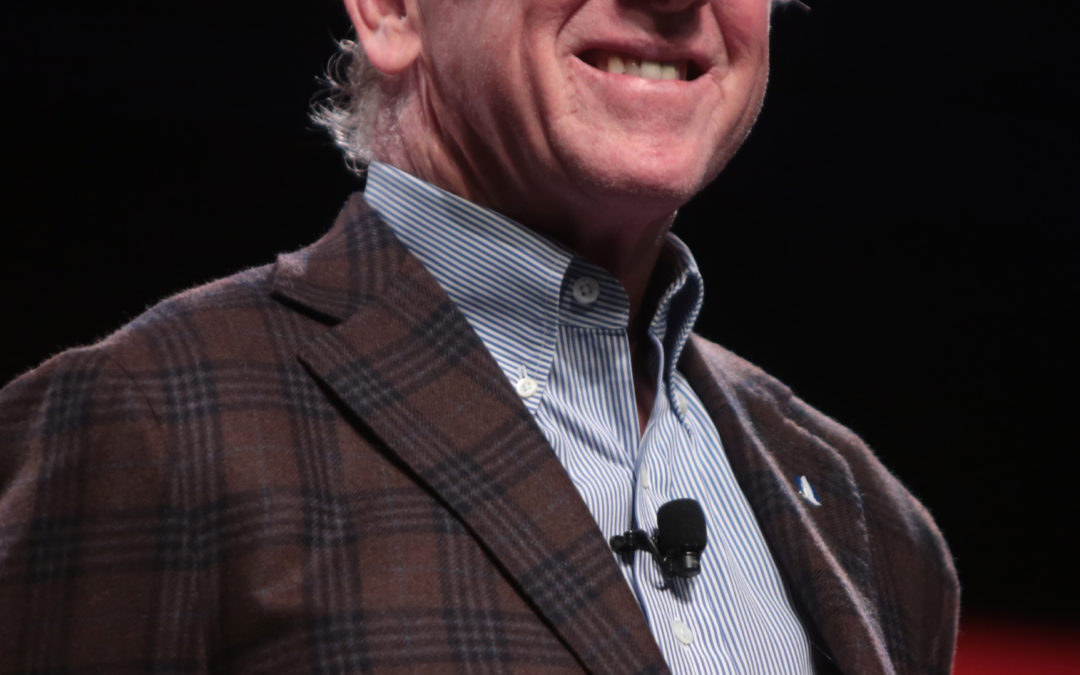 Archie Manning was the starting quarterback at Ole Miss for three years. In the first national prime time broadcast of a college football game (1969), Manning threw for 436 yards and three touchdowns, also rushing for 104 yards, in a heartbreaking 33-32 loss to Alabama. That 540-yard performance is still tied for the SEC record for most total yards in a game.

After his college career at Ole Miss, Archie Manning was selected in the 1971 NFL Draft by the New Orleans Saints with the second overall selection. The Saints were at that time – and throughout Manning’s stay there – one of the worst teams in the league, and Manning’s supporters have often speculated that this was the reason that his career was less successful than it otherwise might have been[citation needed], while others believe that the fact that he played for a bad team allowed him to pad his stats because losing teams are forced to pass more[citation needed]. Nevertheless, he was well respected by NFL peers Sports Illustrated senior writer Paul Zimmerman recalls opposing defensive linemen, “Jack Youngblood in particular” taking it easy on the poorly protected Manning.

Archie Manning played for the Saints for ten full seasons, none of them winning. In 1972 he led the league in pass attempts and completions, and led the NFC in passing yards, though the team’s record was only 2-11-1. In 1978, he was named the NFC Player Of The Year by UPI after leading the Saints to a 7-9 record. That same year, Archie was also named All-NFC by both the UPI and The Sporting News.

Archie Manning continues to make his home in New Orleans, though he also owns a condo in Oxford, Mississippi which he relocated to following Hurricane Katrina, and he is involved as an analyst with the Saints’ radio and preseason television broadcasts. He can also be seen as a commentator for CBS Sports’ college football broadcasts. He is the father of three sons, Cooper, Peyton, and Eli. Archie has also been utilized as a commercial spokesman for products in Southeast Louisiana, where he remains popular with many fans. In 2007, Manning was awarded the Silver Buffalo Award by the Boy Scouts of America. The Silver Buffalo is the highest award given for service to Youth on a national basis.

In 2007, Manning was hired as spokesman for a United Parcel Service contest to promote its “Delivery Intercept” service. He appeared in an advertising campaign for the UPS Delivery Intercept Challenge Video Contest, which solicited amateur videos of football interceptions from high school and youth games. Among the prizes were a tailgate party with Archie Manning, and Manning-autographed footballs.

Olivia Manning, Archie’s wife, is from Philadelphia, Mississippi and attended Ole Miss, where they met. She was Homecoming Queen her senior year. After marriage and moving to New Orleans, Archie and Olivia had three sons and she became, and remains, active in charity and volunteer work in the community. This community work includes being a member of Women of the Storm, a group of New Orleans women that was created after Hurricane Katrina. The Mannings make their home in the Garden District of New Orleans, which escaped heavy damage from Hurricane Katrina.