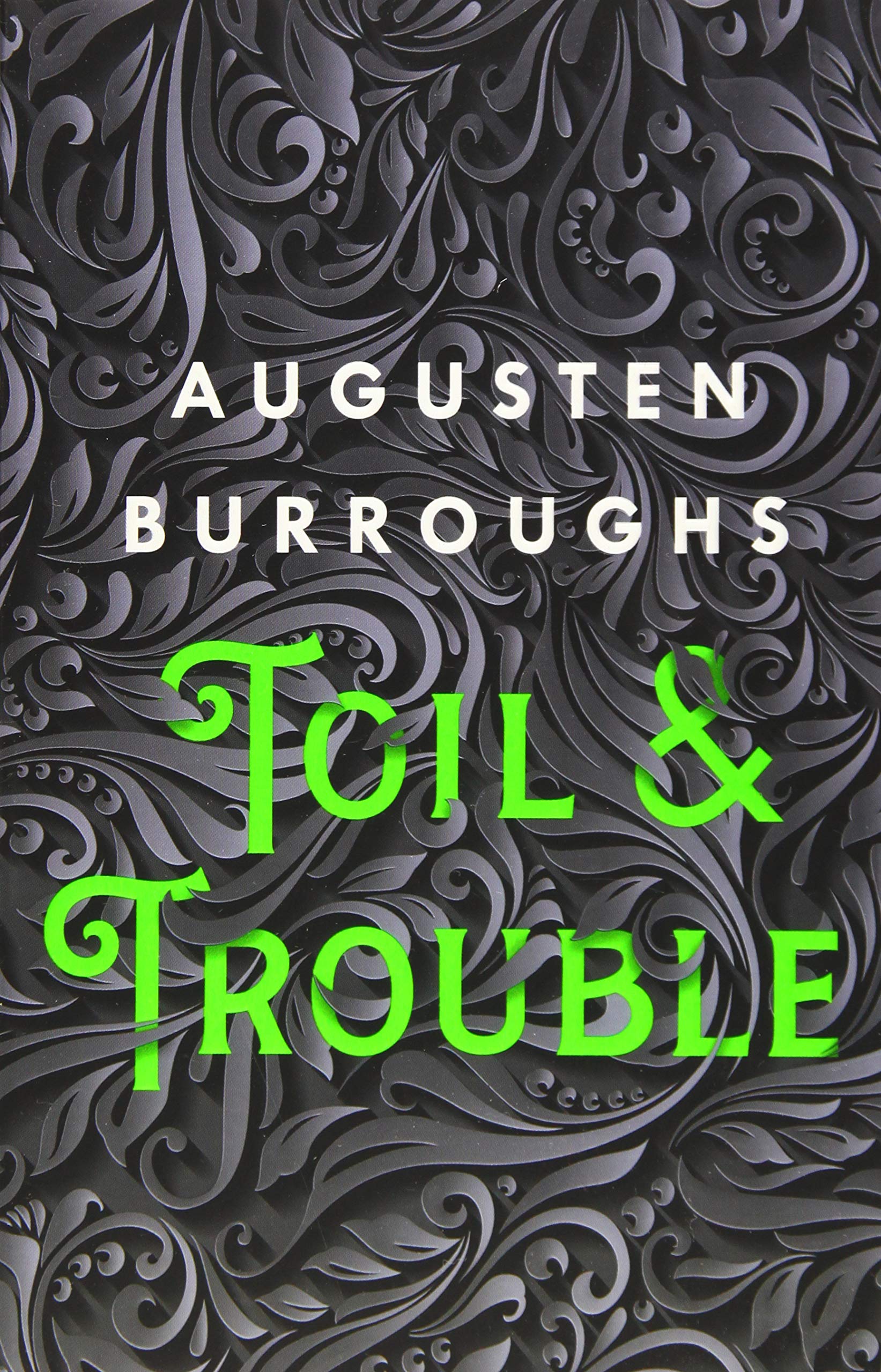 Acclaimed author Augusten BUrrough had a very unusual childhood, one that America came to know through his acclaimed memoir Running with Scissors, which spent more than four years on The New York Times Bestseller List spawned an Oscar-nominated film starring Annette Bening, Alec Baldwin, and Gwyneth Paltrow and earned him literary stardom.

Since publishing his first novel – Sellevision, the fictional story of the warped lives of four home-shopping network employees – Burroughs has published several other works, among them the notable Dry, which details his struggle with and eventual recovery from alcoholism. Dry has since become a contemporary staple of recovery literature. Burroughs’s other popular titles include A Wolf at the Table: A Memoir of My Father You Better Not Cry, a collection of holiday stories and his latest This Is How: Proven Aid in Overcoming Shyness, Molestation, Fatness, Spinsterhood, Grief, Disease, Lushery, Decrepitude, and More.

After surviving his tumultuous childhood and dropping out of high school, Burroughs obtained his GED and became successful in advertising. He was admitted to rehab for alcoholism and used his writing as motivation to abstain from drinking. He has since achieved fame as one of today’s most celebrated modern writers. His books are published in over 25 countries and his writing has appeared in magazines, literary journals, and newspapers around the world such as The New York Times, Out, and House and Garden. He has been profiled in People, The Guardian, and Entertainment Weekly, which ranked him number 15 in 2005’s list of the ”25 Funniest People in America.” He also pens a monthly column for Details magazine.
As a speaker, Burroughs is known for his unrehearsed, off-the-cuff lectures that are valuable for their immediacy and insight. He never shies away from a question and every presentation is entirely unique. Augusten Burroughs is a living example of how low a person can sink under the weight of addiction and how far he or she can soar once freed of it.