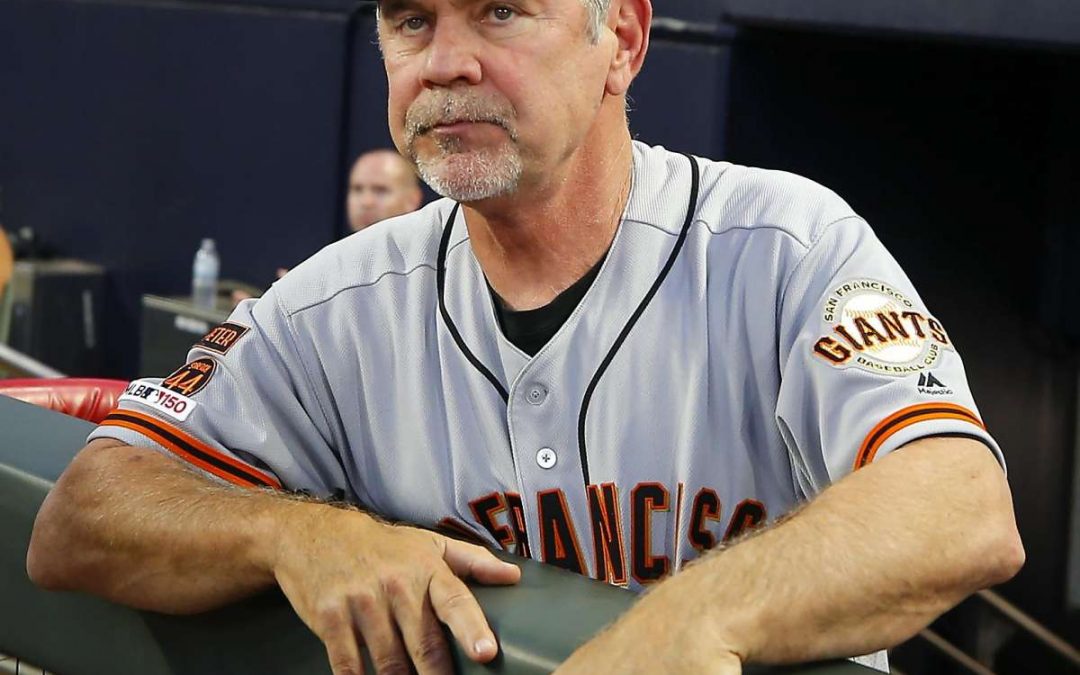 Bruce Douglas Bochy (/ˈboʊtʃi/; born April 16, 1955), nicknamed “Boch” and “Headly“,[1][2] is an American retired professional baseball player and manager. He is best known for managing the San Francisco Giants of Major League Baseball (MLB) from 2007 to 2019. During his playing career, Bochy was a catcher for the Houston Astros, New York Mets, and San Diego Padres. Prior to becoming the Giants’ manager, he was the Padres’ manager for 12 seasons. Bochy led the Giants to three World Series championships, and previously led the Padres to one World Series appearance. Bochy was the 11th manager in MLB history to achieve 2,000 wins.

Bochy is the only former Padres player to serve as the team’s manager on a non-interim basis. He participated in the first five postseason appearances in Padres history, as a backup catcher in 1984 and as their manager in 1996, 1998, 2005, and 2006. In 1998, he led the Padres to their first National League (NL) pennant in 14 years; however, they lost the 1998 World Series to the New York Yankees.

Bochy was both the first foreign-born manager to reach the World Series (1998) and the first European-born manager to win the World Series (2010). On July 23, 2013, he became the 21st manager with 1500 wins. On April 10, 2017, Bochy surpassed Dusty Baker to become the Giants all-time managerial wins leader in the San Francisco Era. On February 18, 2019, Bochy announced that the 2019 season would be his last, thus ending the tenure of the longest-serving active manager in Major League Baseball. He is the only manager in Major League history to win at least 900 games with two different teams.

On 9 December 2019, Bochy was named Manager of the France national baseball team. He will lead Les Bleus in their quest for a qualification at the 2021 World Baseball Classic.