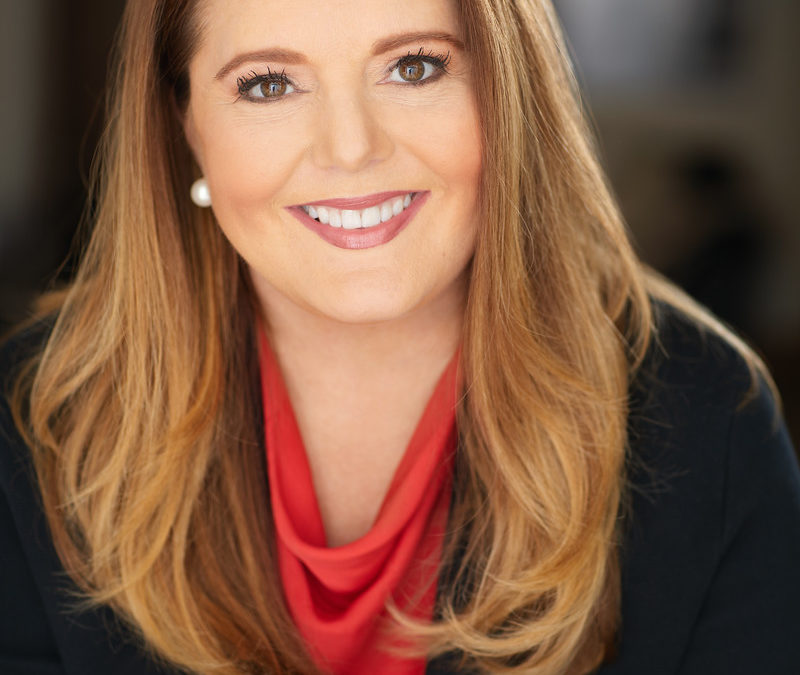 Christine Dobbyn is a multi-Emmy Award winning television reporter who has covered some of the biggest news stories of our time.  Her most recent work at Houston’s ABC owned station includes covering the Gulf oil spill, the royal wedding in London, the beatification ceremony of Pope John Paul II in Rome, the Pope’s visit to New York and Cuba, the death of Michael Jackson, and hurricanes Katrina, Rita, Ike, Sandy and Harvey.

Her work has been honored by the Emmy Awards (National Association of Television, Arts, and Sciences), the Murrow Awards, the Gracies, Indiana, Ohio and Texas Associated Press, Houston Press Club, Clarion Awards, the Society of Professional Journalists and the RIAS International Berlin Commission.

Christine has given talks on navigating her faith while working in mainstream media to Christian audiences.  Her first book on that topic, “Faith in the Field”, is in the works.  She’s also lectured on business communication strategies and how businesses can best leverage media coverage for their company.

A lifelong learner, she felt the nudge to return to the classroom and hone her business skills.  After two years of study she graduated with an MBA for Executives from Rice University in 2020.  She earned her undergraduate degree from Ball State University in her home state of Indiana where she received the GOLD Award (Graduate of the Last Decade) early in her career.  While returning to school at Rice, she decided to explore other opportunities in media and business and launched her own company Dobbyn Digital Media LLC.

In her spare time, Christine enjoys traveling, running, cycling and being with family.  An accomplished singer and dancer, she’s a former Miss Indianapolis and finalist for Miss Indiana.

One of her most memorable experiences as a reporter was riding and reporting live on a bicycle from Houston to Austin in the BP MS 150 charity ride to raise money and awareness in honor of five different women in her life affected by Multiple Sclerosis.