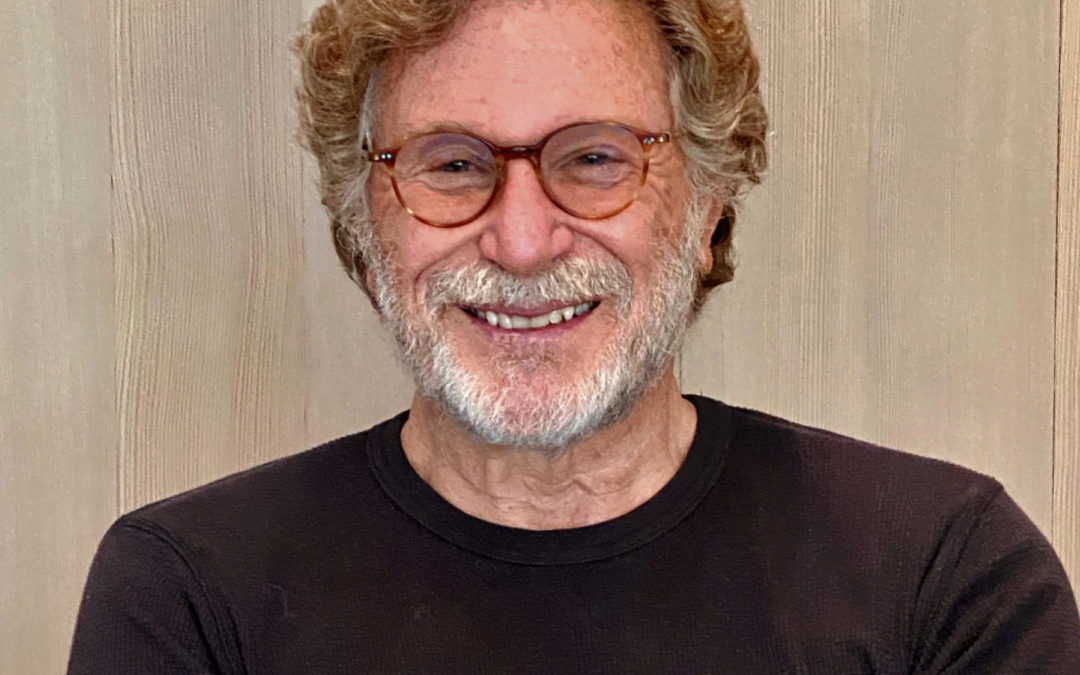 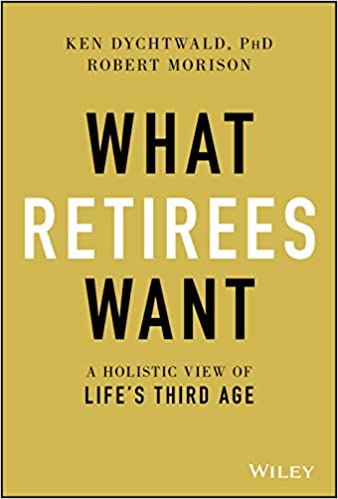 Over the past 35+ years, Dr. Ken Dychtwald, keynote speaker, has emerged as North America’s foremost visionary and original thinker regarding the lifestyle, marketing, healthcare and workforce implications of the age wave. He is a psychologist, gerontologist, documentary filmmaker, entrepreneur and best-selling author of sixteen books on aging-related issues, including Bodymind, Age Wave: The Challenges and Opportunities of an Aging Society, Age Power: How the 21st Century Will be Ruled by the New Old, The Power Years: A User’s Guide to the Rest of Your Life, Workforce Crisis: How to Beat the Coming Shortage of Skills and Talent and a children’s book, Gideon’s Dream: A Tale of New Beginnings. His most recent book is A New Purpose: Redefining Money, Family, Work, Retirement and Success. In 2007, he had his debut as a documentary filmmaker and host with the highly rated/acclaimed PBS special The Boomer Century: 1946-2046.

Ken Dychtwald has served as a fellow of the World Economic Forum and is the recipient of the distinguished American Society on Aging Award for outstanding national leadership in the field of aging. American Demographics Magazine honored him as the single most influential marketer to boomers over the past quarter century. His article in The Harvard Business Review, “It’s Time to Retire Retirement,” was awarded the prestigious McKinsey Award, tying for first place with the legendary Peter Drucker.

In 1986, Ken became the founding President and CEO of Age Wave, a firm created to guide Fortune 500 companies and government groups in product/service development for boomers and mature adults. His explorations and innovative solutions have fertilized and catalyzed a broad spectrum of industry sectors—from vitamins and cookies to automotive design and retail merchandising to mutual funds and health insurance.

Through highly acclaimed presentations, breakthrough research and consulting initiatives, and his leadership within both the social science and business communities, Ken Dychtwald has dedicated his life to battling ageist stereotypes while promoting a new, vital and meaningful role for life’s second half.