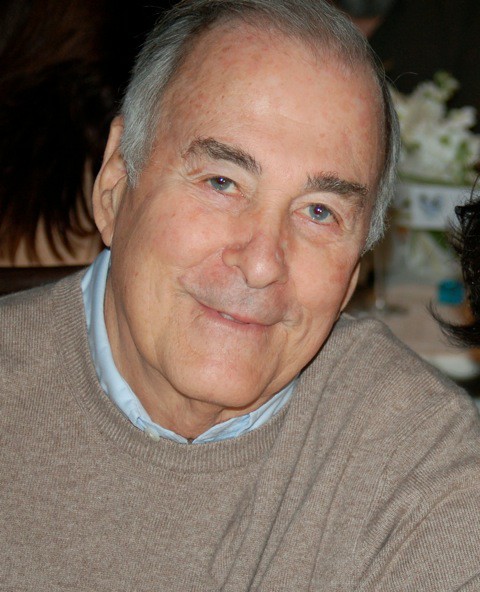 Dr. Paul Brenner is a physician and counseling psychologist. He is the author of numerous books and has lectured throughout the United States, Europe and Asia on the psychology of health and illness and the unconscious patterns that run our lives. Also, corporations such as Wal- Mart, Microsoft, Disney, Disney International, Fleetwood International and Rhino Records have used Dr. Brenner’s ”Family Triangle Process” for team building and understanding the reason why individuals fall into given categories when tested by various psychological inventories.

Dr. Brenner began his career in academic and clinical medicine as an OB/GYN with a sub-specialty in Female Oncology. During a sabbatical, he serendipitously began to counsel patients with life threatening illnesses. As a result, his life dramatically changed. He left the practice of medicine as he had known it and saw one person a day with chronic or terminal illness.

These wise transparent individuals became his teachers. Dr. Brenner learned the relationship between emotions and health and illness. For him, health became the appreciation and acceptance of life, self and other. This led Dr. Brenner to search for those repetitive, unconscious patterns that set the stage for illness. This understanding also helped him manage his own cancer.
Fascinated by how emotions integrate the mind and body, he obtained a doctorate in counseling psychology.

Dr. Brenner has also studied transcultural and integrative healing in South America, Taiwan and China. For the past 50 years, he has been in search of ”what makes an individual chronically ill or well.” This has taken him through the fields of Obstetrics and Gynecology, Surgical Oncology to Counseling Psychology, from birth to death. He believes the answer can finally be found in the new field of Epigenetics – the study of those environmental factors that effect the expression of a gene.
Dr. Brenner is the author of Health is a Question of Balance, A Shared Creation, Seeing Your Life Through New Eyes, Buddha in the Waiting Room and Love Made Visible. He is a member of the Life Wellness Institute of San Diego and is a consultant for Praxis creative leadership systems that specializes in executive coaching, team building and organizational leadership development.

His career has also led him to be the Director of SafeReach Institute, past member of the Board of Directors of the American Holistic Medical Association, past Health Director of the Center for Healing Arts, past Director of Project Sharing-Hospice Out Reach Program, the Founding Board of American Holistic Medical Association, former Chairman of the Dept of Obstetrics and Gynecology at Scripps Memorial Hospital and former Professor and Director of Female Cancer Surgery, UCSD School of Medicine.
Dr. Brenner’s honors include the Life Devotion Award received in Taiwan, The San Diego Enlightenment Award and The University of California San Diego School of Medicine Physicians Teaching Award. He has appeared on Public Television and moderated the award winning K.P.B.S series, Healing Through Communication.

Dr. Brenner received his B.A. from Brown University, his M.D. from New York Medical College and held an American Cancer Fellowship in Female Oncology. He received his Ph.D. in psychology from The International University of Professional Psychology. He is presently at the San Diego Cancer Center-Encinitas, CA and the Life Wellness Center in San Diego. 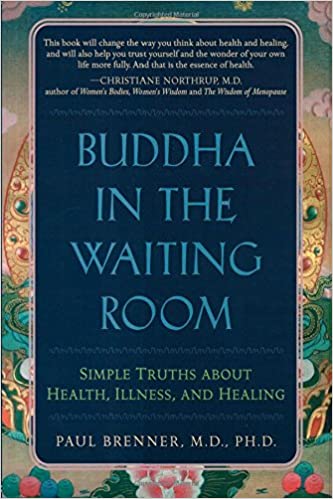