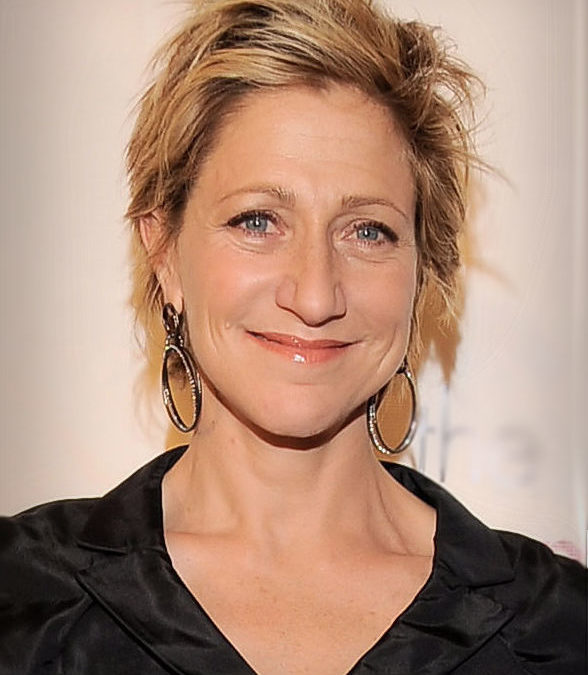 After graduating, Edie Falco lived in Manhattan, auditioning for roles and supporting herself as best she could, such as working parties for an entertainment company, where she would wear a Cookie Monster costume and urge people to get on the dance floor.Falco was eventually cast in her first film roles, smaller supporting parts, starting in the late ’80s. Her first notable role was a supporting part in “Bullets Over Broadway” (1994).

Ironically, it was in television where the conservatory-trained Falco’s career first flowered. She obtained her first recurring roles in 1993, on the acclaimed police dramas “Homicide: Life on the Street” (1993), as the wife of a blinded police officer, and “Law & Order” (1990) as a Legal Aid attorney. Next came a recurring role on the prison drama “Oz” (1997), as a sympathetic corrections officer. All the while Falco continued to work in film, still in small supporting roles.Supporting herself in acting continued to be a challenge until at last Falco found success in 1999, when she was cast in the HBO series “The Sopranos” (1999), as Carmella, the wife of New Jersey mafia street boss Tony Soprano. “The Sopranos” gained her a great deal of visibility and praise for her exceptionally-strong dramatic skills.

In 2000, Falco became the first actress in history to sweep all of the major television awards (the Emmy, the Golden Globe and the SAG Award) in one year for a dramatic role. She is also the first female actor ever to receive the Television Critics Association Award for Individual Achievement in Drama.

Unlike her brashly assertive alter-ego Carmella Soprano, Falco is self-described as shy, but is clearly a witty and down-to-earth person. Falco sometimes travels with her beloved dog Marley, driving so that the dog does not have to travel in the baggage compartment.

She was treated for breast cancer in 2004 and has beaten the battle. In December of 2004, Falco adopted a baby boy, who she named Anderson.