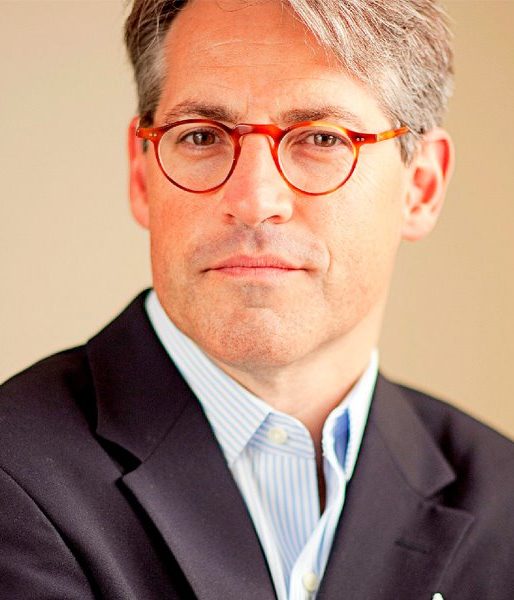 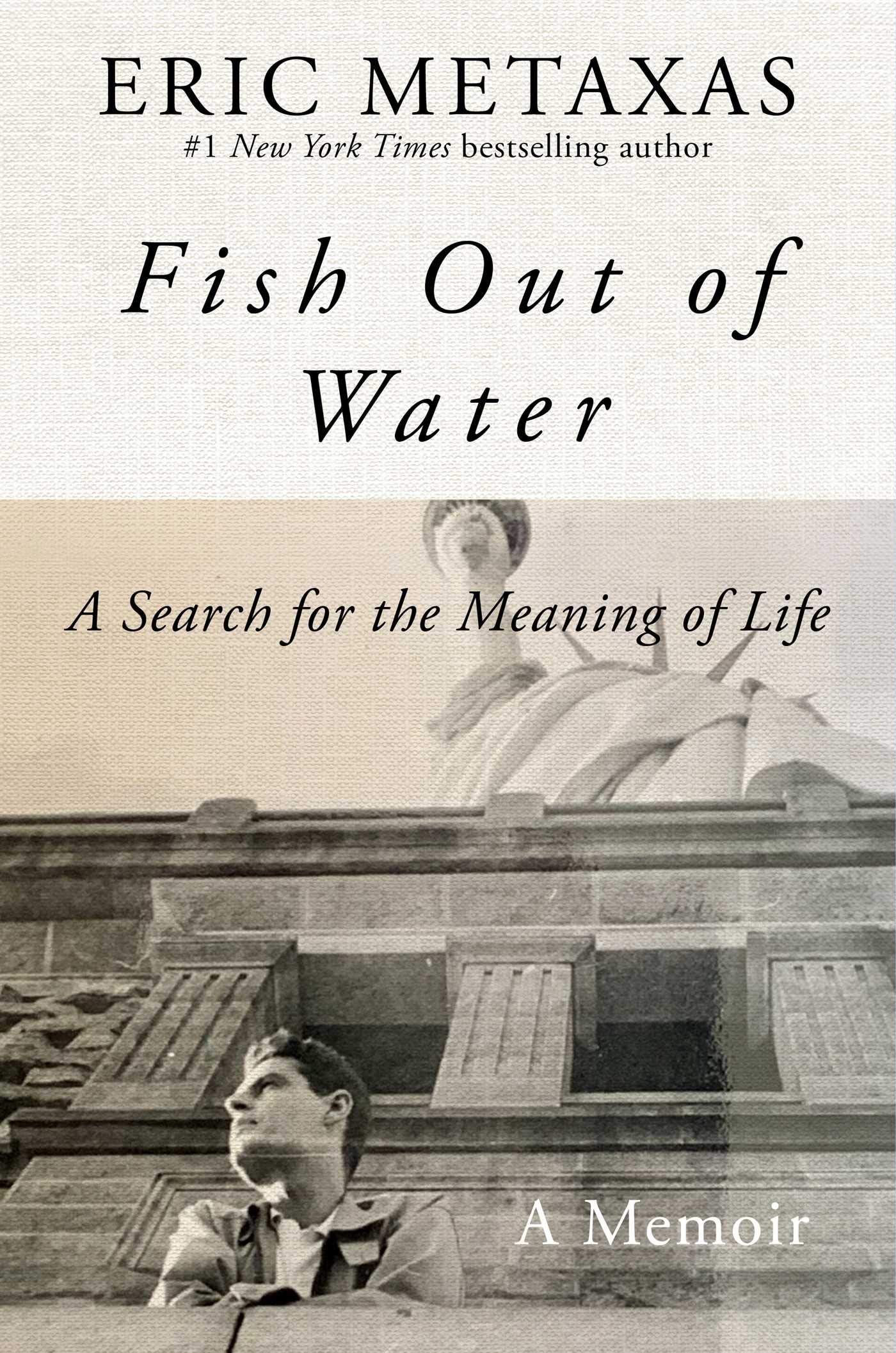 Eric Metaxas is the New York Times #1 bestselling author of Martin Luther, If You Can Keep It, Bonhoeffer, Miracles, Seven Women, Seven Men, and Amazing Grace. He has written more than thirty children’s books, including the bestsellers Squanto and the Miracle of Thanksgiving and It’s Time to Sleep, My Love, illustrated by Nancy Tillman. His books have been translated into more than twenty languages.

He is the host of the Eric Metaxas Radio Show, a nationally syndicated radio program heard in more than 120 cities around the U.S., featuring in-depth interviews with a wide variety of guests, such as Tony Hale, Joseph Fiennes, Adam McKay, Dick Cavett, David Gregory, Kirsten Powers, David Brooks, Peggy Noonan, Steve Forbes, Nia Vardalos, LeCrae, Abigail Disney, Marja Mills, Mary Karr, Jason Gay, Patricia Heaton, Paul Williams, and Alexandra Wentworth Stephanopoulos. Metaxas speaks to thousands around the U.S. and internationally each year. He was the keynote speaker at the 2012 National Prayer Breakfast in Washington DC, an event attended by the President and First Lady, the Vice President, members of Congress, and other U.S. and world leaders. Previous keynote speakers have included Mother Theresa, Bono, and Tony Blair. That speech and Eric’s essay on the experience were put into a book, No Pressure, Mr. President: The Power of True Belief in a Time of Crisis.

ABC News has called Metaxas a “photogenic, witty ambassador for faith in public life,” and The Indianapolis Star described him as “a Protestant version of William F. Buckley.”

He is the founder and host of Socrates in the City: Conversations on the Examined Life, an event series of “entertaining and thought-provoking discussions on ‘life, God, and other small topics’” featuring such guests as Malcolm Gladwell, Cal Thomas and Bob Beckel, Dr. Francis Collins, Sir John Polkinghorne, Baroness Caroline Cox, N.T. Wright, Os Guinness, Peter Kreeft, and Dick Cavett.

In 2011, Metaxas was the 17th recipient of the Canterbury Medal awarded by the Becket Fund for Religious Freedom. Previous medalists include Mitt Romney, Chuck Colson, and Elie Wiesel. He has testified before Congress about the rise of anti-Semitism in the U.S. and abroad, and spoke at CPAC2013 on the issue of Religious Freedom. In September 2013, Eric and his wife Susanne were jointly awarded the Human Life Review’s “Great Defender of Life Award.” Metaxas has been awarded honorary Doctorates from Hillsdale College, Liberty University and Sewanee: The University of the South.

Bonhoeffer was named “Book of the Year” by the ECPA. Bonhoeffer also won the 2011 John C. Pollock Award for Biography awarded by Beeson Divinity School and a 2011 Christopher Award in the Non-fiction category. Called a “biography of uncommon power,” Bonhoeffer appeared on numerous 2010 “Best of the Year” lists and was featured in the Wall Street Journal, Publishers Weekly, The New Republic, Harper’s, Kirkus (starred review), NPR, FoxNews, C-SPAN’s Book TV, Christianity Today, The Weekly Standard, and First Things. Bonhoeffer has sold more than 800,000 copies and has been translated into 20 languages. It was recently ranked #21 on the Amazon.com listing of Most Highlighted Books of all time.

Miracles: What They Are, Why They Happen, and How They Can Change Your Life hit #12 on the New York Times Bestseller list and is being translated into German, Polish, Greek, Portuguese, Hungarian, Romanian, Russian, Estonian, Slovak, Korean, Swedish, Finnish, and Croatian.

Eric’s Wall Street Journal op-ed, “Science Increasingly Makes the Case for God,” is unofficially the most popular and shared piece in the history of the Wall Street Journal, garnering over 600,000 Facebook shares and 9,000 comments.

Metaxas is a Senior Fellow and Lecturer at Large for the King’s College in New York City.