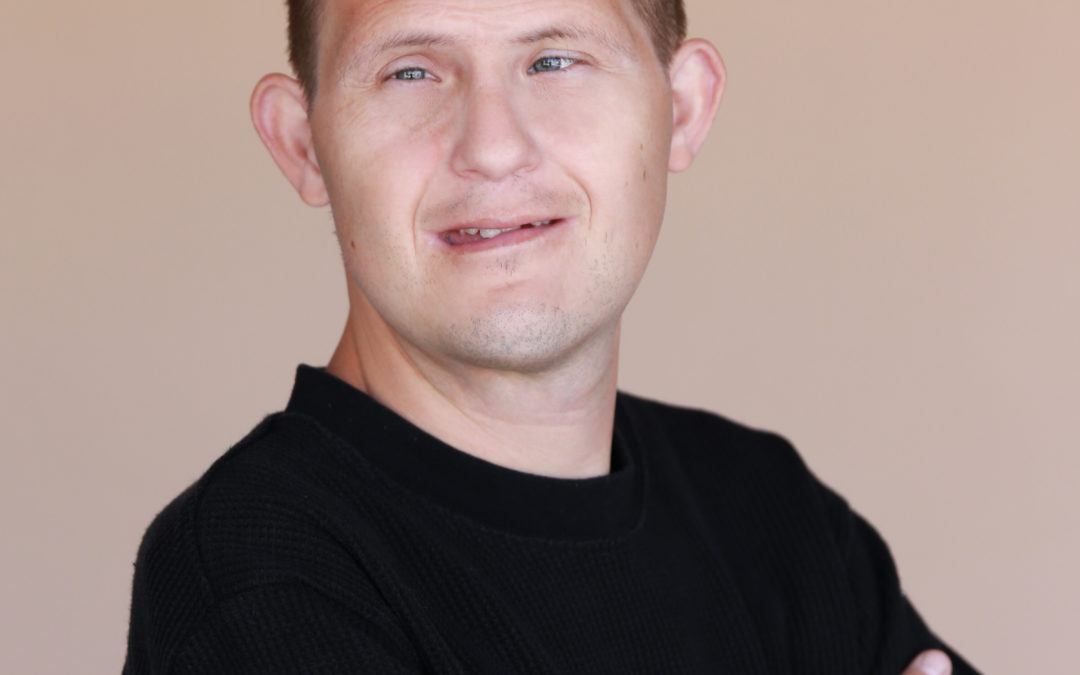 Evan G. Vourazeris plays “Tuck” on Netflix’s hit series ‘Ozark’. He began his acting career in 2017 on Jason Bateman’s widely well received show and has been a recurring character for it’s first 2 seasons. His love of acting came from watching movies with his father and the well placed suggestion from a friend that he should put his talent to good use. He immersed himself in the local film world and in spite of various obstacles never gave up on his dream to be on a film production with speaking lines. The experience on Ozark fueled his confidence and his engaging manner and ability to relate to people sparked a new desire to reach out and inspire others.

He took on advocating after his brother, an orthopedic surgeon and speaker in El Paso inspired him to use his experiences and reach out to inspire other people as well. His first speaking engagement for I’m Bullyfree came after he experienced online bullying first hand. He reached out to the I’m Bullyfree organization and in 2013 became an I’m Bullyfree ambassador. He began to speak about his experiences being bullied as a person with Down Syndrome. Evan wanted to tell the world that his disability didn’t speak for him.

He was soon invited to speak at the Houston Buddy Walk 2014 and has spoken every year since, except 2016 when he was in a serious car accident. In true form, Evan bounced back stronger than ever and returned in 2017. That led to more key note speaking engagements and appearances as the I’mBullyfree Ambassador at major events like the McDonald’s Children’s Festival 2017, and Red River Celebrity Softball Game 2017. Most recently, he was flown to Brownsville for the 11th Annual Sports Celebrity Dinner for Teens Helping Kids where he opened a new all inclusive baseball field that allows children with disabilities to participate on teams!

Since 2013 Evan has visited schools, churches, and sports events throughout Texas and has spoken to over 500,000 kids and families about bullying, cyberbullying and other subjects that empower.

Evan is regularly invited to speak on radio talk shows, promoting not only his role as Tuck but his view that everyone is important and has a God given talent and that with hard work, regardless of the obstacles or disabilities, anyone can make a difference in the world.

“My message is simple, stay strong, never give up and go for your dream!” -Evan