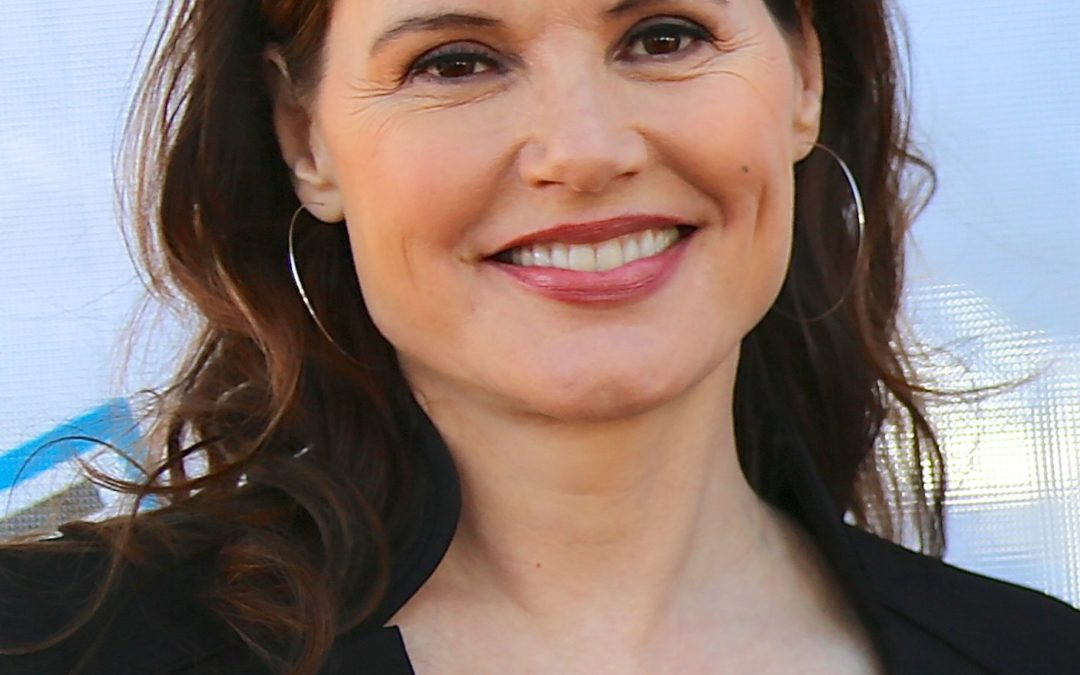 Not only did Geena Davis change many perceptions about a female president in her recent ABC series, Commander in Chief, but also, she continues as an innovator in real life, championing opportunities for women in athletics as a trustee of the Women’s Sports Foundation. Ranked 13th in the United States in archery in 2001, she was among just 32 women to qualify for the 2000 Olympic trails in that sport. She motivates and inspires all to take on new challenges, serving as a gifted role model. As a long-time champion of girls’ empowerment, Davis founded See Jane, whose mission is to dramatically increase the percentage of female characters—and reduce stereotyping—in media made for children. Always willing to break the creative mold, experiment and risk failure, she is respected as one of the world’s most gifted, independent and outspoken actors. She empowers people everywhere to set their sights high in athletics, in business, in the arts and in life, reminding them “anything is possible.”