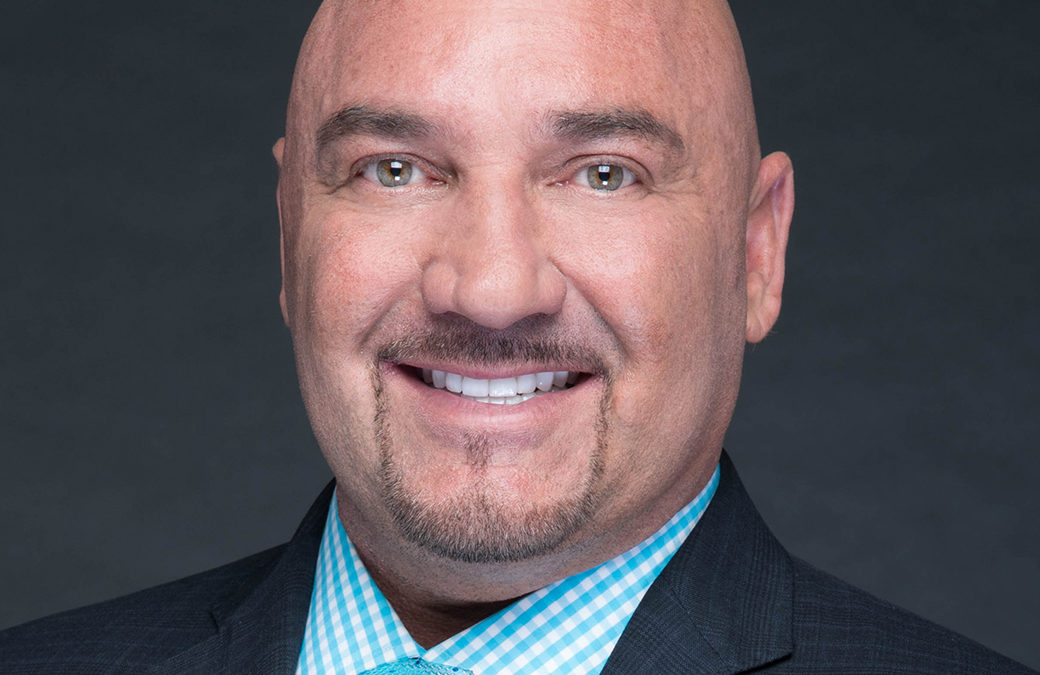 Jay is considered to be the top “Insider” in the National Football League.

Jay Glazer is considered to be the top ”Insider” in the National Football League. At the end of 2007, Jay was named Sports Illustrated’s Media Person of the Year.

Jay is currently serving as the NFL Insider for Fox Sports award-winning FOX NFL Sunday, breaking in with exclusives, late-breaking updates and injury news. Jay has established a reputation for breaking major stories in the NFL. Last summer, Jay was the first to report the end of the NFL Lockout. This past season, Jay broke the story about Peyton Manning’s controversial stem cell surgery. He was first to report the retirement of Brett Favre and he is currently the only person with the New England Patriots’ SpyGate videos in his possession. In fact, NFL Commissioner Roger Goodell publicly admitted he destroyed other tapes because Glazer got the originals and aired them on FOX.

Other huge stories broken by Glazer include Randy Moss’ trade back to the Vikings, Favre’s trade to the Jets, the retirement of Giants Super Bowl hero Michael Strahan, the stunning firing of Lions president Matt Millen, and Giants’ Plaxico Burress accidentally shooting himself in the leg at a New York City night club.

Jay is also serving as a host/analyst for Fox Sports’ coverage of the UFC, and will have a major presence on the pre and post fights on Fuel TV.

Jay is Foxsports.com’s lead NFL writer and hosts a weekly show on the website, called The After Party, which takes place each Monday during the NFL season. During the off-season, Jay hosts MMA Athletics, where Jay is found training professional athletes at various MMA facilities. MMA Athletics airs on both Fox Sports Net and on Foxsports.com.

Jay also appears regularly on the NFL Network, including the pregame show on Thursday nights, giving him the opportunity to share his opinions and analysis.

Jay has also hosted FSN’s Pro Football Preview show, which aired every Friday, Saturday and Sunday. Jay stepped out of his insider role for this show, serving as host, instigator and lightening rod for a rapid fire roundtable that included Titans great and Heisman Trophy winner Eddie George and NFL Defensive Player of the Year, Charger Shawne Merriman the first current player to act as a full-time analyst on a national show.

Jay has also hosted the Pride Fighting Championships on FSN, the first mixed martial arts (MMA) highlights show ever broadcast in the U. S. Jay’s MMA experience doesn’t stop there as he has also served as the original cageside analyst for Showtime on their broadcast of EliteXC cage fighting bouts. He also served as host and play-by-play for Affliction’s inaugural fight. Jay is also a regular contributor for Fight magazine.

Jay holds a record of 4-3 in mixed martial arts and submission fighting. He has trained on a professional team in Arizona named Arizona Combat Sports but his TV duties have prevented him from fighting since joining FOX. The last time he competed was March of 2005 when he won a gold medal at the World Championships of Submission Fighting while fighting under Team Renzo Gracie.