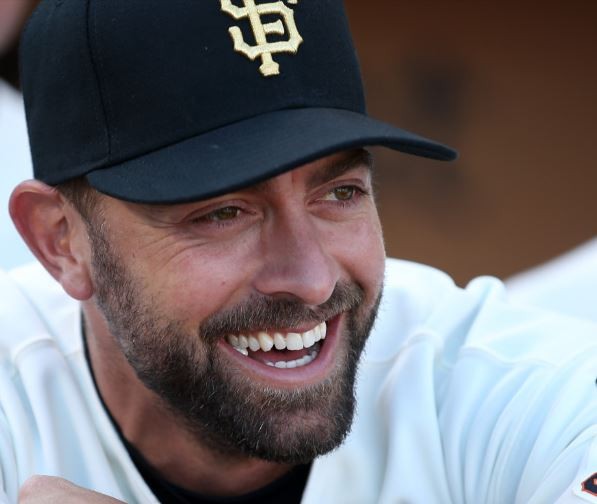 His baseball career spanned 14-years with the Kansas City Royals, Colorado Rockies, Cincinnati Reds and the last seven years with the San Francisco Giants. He played on all three  World Champion teams, 2010, 2012, and 2014.

FOR HIS CAREER, HE HAS A RECORD OF 2-0, 0.86 ERA IN 33 POST SEASON GAMES, THE THIRD-LOWEST IN HISTORY AMONG PITCHERS WITH AT LEAST 30 INNINGS.

He has 22 straight scoreless post season appearances since allowing one run in Game 1 of the 2010 World Series, one shy of Mariano Rivera’s record. He retired from baseball on Sunday, October 4, 2015.

Jeremy is an active leader to end human trafficking and modern day slavery and is an advocate to support and feed the hungry at home and around the globe. He is the co-founder of Generation Alive, a non-profit organization that works to teach and inspire a generation of young people to act by serving others.

He is the author of To Stir A Movement, Life, Justice and Major League Baseball, is a televisioncolor analyst on NBC Bay Area, heard weekly on KNBR Radio, and is a special ambassador with the San Francisco Giants.  He was featured in a national television commercial for General Motors Corporation, ‘Precision Matters Fastball’, and a national digital commercial for CarMax and Major League Baseball, ‘Drive What Matters.’

Jeremy is a devoted family man and is married to his high school sweetheart, Larisa. They are the parents of three boys, Walker, Logan and Kolt. They make their home at Skud Ranch in Boerne, Texas.