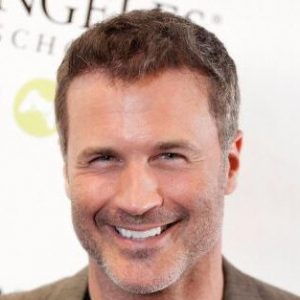 10 year Veteran of the Navy SEALs and star of Discovery Channel’s hit show, Lone Target/Manhunt and Predators Up Close

Joel Lambert is a combat veteran of the United States Navy SEAL Teams, where, among many other things, he became proficient in basic and advanced SERE (Survival, Evasion, Resistance & Escape) skills, urban evasion, fieldcraft, tracking, counter-tracking, booby traps, and all the rest of the tricks and techniques he uses to evade capture on his Discovery Channel show titled LONE TARGET in the US and MANHUNT in the rest of the world.