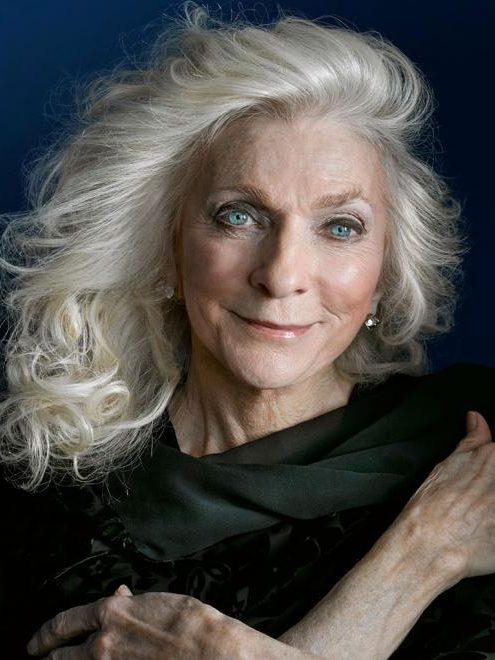 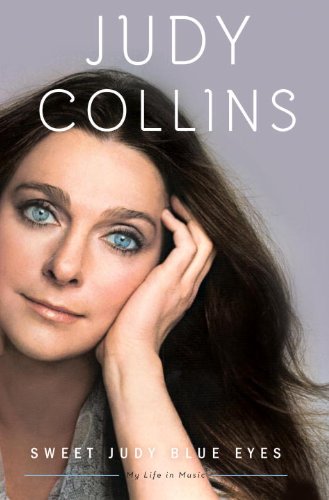 Judy Collins has thrilled audiences worldwide with her unique blend of interpretative folksongs and contemporary themes. Her impressive career has spanned more than 40 years.

At 13, Judy Collins made her public debut performing Mozart’s “Concerto for Two Pianos”, but it was the music of such artists as Woody Guthrie and Pete Seeger, as well as the traditional songs of the folk revival, that sparked Judy Collins’ love of lyrics.

She soon moved away from the classical piano and began her lifelong love with the guitar. In 1961, Judy Collins released her first album, A Maid of Constant Sorrow, at the age of 22, and began a thirty-five year association with Jac Holzman and Elektra Records.

Judy Collins is also noted for her rendition of Joni Mitchell’s “Both Sides Now” on her classic 1967 album, “Wildflowers”. “Both Sides Now” has since been entered into the Grammy Hall of Fame. Winning Song of the Year at the 1975 Grammy Awards was Judy’s version of “Send in the Clowns”, a ballad written by Stephen Sondheim for the Broadway musical “A Little Night Music.”

Judy’s book, “Sanity and Grace, A Journey of Suicide, Survival and Strength”, is a deeply moving memoir, focusing on the death of her only son and the healing process following the tragedy. The book speaks to all who have endured the sorrow of losing a loved one before their time. In the depths of her suffering, Judy found relief by reaching out to others for help and support. Now, she extends her hand to comfort other survivors whose lives have been affected by similar tragedy.

In a recent appearance on ABC’s Good Morning America, Judy performed “Wings of Angels,” the heartbreaking ballad that she wrote about the loss of her son. The song is available on the Judy Collins Wildflower Festival CD and DVD, which also feature guest artists Arlo Guthrie, Tom Rush and Eric Andersen. This extraordinary concert was filmed at the famed Humphrey’s By the Bay in San Diego, CA. The concert was the culmination of a 25 city national tour.

Judy Collins continues to create music of hope and healing that lights up the world and speaks to the heart.