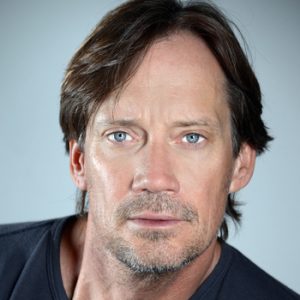 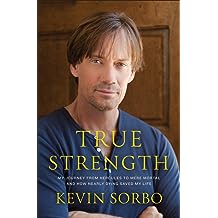 Kevin’s efforts have won him numerous awards including the Public Leadership in Neurology Award and he was invited to co-author one of the most important additions to the Chicken Soup For the Soul series entitled Think Positive for Kids: 101 Stories about Good Decisions, Self-Esteem and Positive Thinking.

In real life Kevin leads A World Fit for Kids, a successful mentoring model that trains inner-city teens to use school, fitness and sports to become positive role models and coaches for younger children. In 2003, Kevin was named national spokesperson, successor to Arnold Schwarzenegger, for the Afterschool Alliance — a non-profit organization working to ensure that all children have access to safe, enriching afterschool programs. In 2004, A World Fit for Kids was awarded the Governor’s Gold Star for the most successful after-school program in the state of California.

Kevin has created some of the most emotionally moving speeches you will hear, for those of us who roll up our sleeves and work hard every day, including people charged with educating our children, or dedicated to improving our nation’s health, or striving for strength to achieve success, even those of us busy overcoming our own adversities. Kevin is known to have an unfailingly candid voice, great wit and the skills of a master story teller.