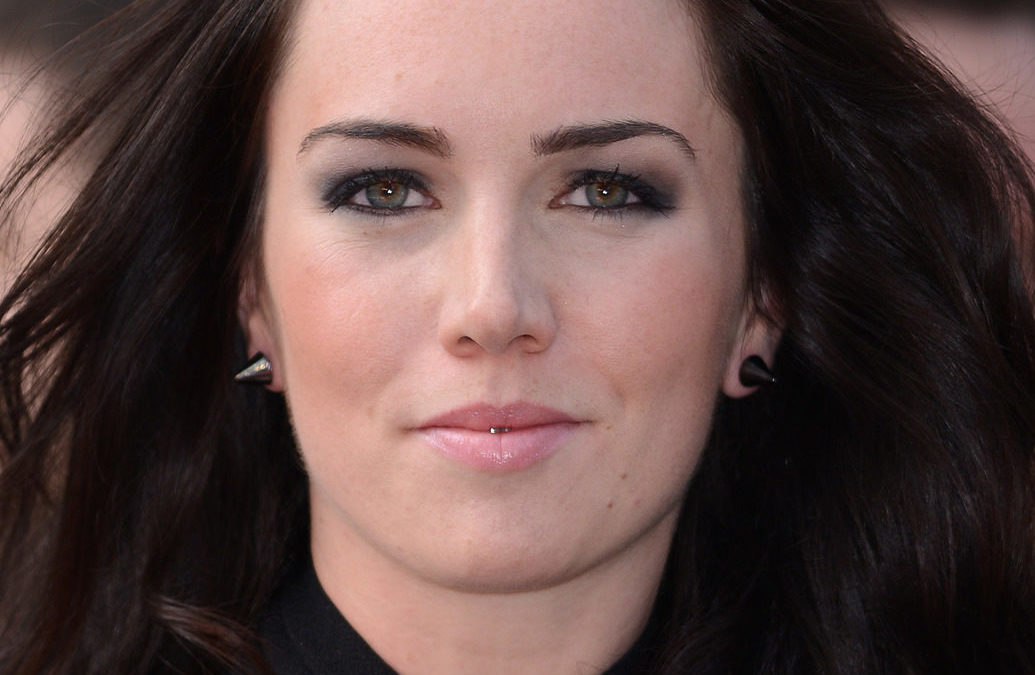 Liv is one of the best female poker players around with over $4m in live tournament earnings. She also has a first-class degree in Astrophysics. She is in great demand globally speaking on e.g.; ‘Artificial Intelligence’; ‘Futurology’; ‘Probability’; Rational Thinking’; ‘Decision Making Under Pressure’; ‘‘Woman in a Man’s World’.

Liv first caught the poker bug when she was picked to take part in reality poker TV show in the UK back in 2005. Soon after she became a regular host on various poker coverage shows, and it wasn’t long before she was making waves at the table herself. Liv’s first major live cash came when she won the European Ladies Championship in 2008 for $42,000, followed by a string of other impressive money finishes at events around the world. Highlights included an impressive run at 2009 Five Star World Poker Classic in Las Vegas, where she final tabled two side tournaments and made a top 40 finish in the $25,000 WPT Championship Main Event. Then came the moment that would change Liv’s life forever, and make the poker world give her the credit her game deserves. Liv traveled to Italy to play at the European Poker Tour (EPT) Season 6 Sanremo event in 2010 – a tournament that proved to be one of the biggest ever, with a packed field of 1,240 runners. After days of intense action, Liv found herself on the final table, and duly went on to crush the remaining players to take the title and
a massive $1,698,300 payday, confirming Liv’s status as one of the finest players the UK has ever produced.

Some of Liv’s talk titles include:
• Poker, Probabilities and Philanthropy
• Maximising the probability of a bright future
• Rational philanthropy

Liv’s TED talk was very well received garnering over 3m views and growing. In this acclaimed presentation, she shares three strategies she’s learned from poker and how one can apply them to real-life: Originally from Kent in England, Liv Boeree is one of the most successful female poker players of all time, with over $4m in live tournament earnings. She studied at the University of Manchester, achieving a first-class degree in Astrophysics. She is in high demand as a speaker in her native UK as well as abroad, in addition to being a sought after TV presenter. Her TED talk created a buzz and has currently amassed over 3.2m views.