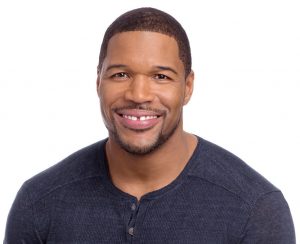 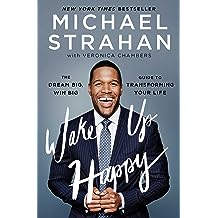 Michael Strahan appearances on the football field while playing for the New York Giants resulted in the defensive end capturing some pretty major accomplishments, like setting a record for the most sacks in a single NFL season and even winning the Super Bowl Championship during the final season of his career.

He has been named the permanent host of newly-rechristened morning talk show ”LIVE with Kelly and Michael.” After an extensive search encompassing more than nine months and some of the top personalities from every area of broadcasting and entertainment, Strahan joined the Emmy-winning show full-time on September 4, 2012