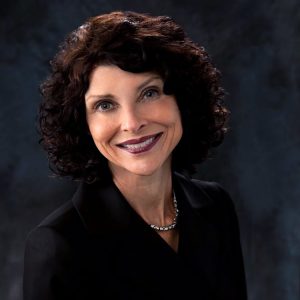 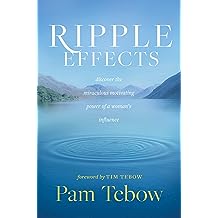 As the daughter of an army colonel, Pam Tebow lived all over the world until she was seventeen, when she entered the University of Florida. She graduated with honors from the College of Journalism and Communications at UF. While in college, Pam met Bob, and they were married upon graduation in 1971. The Tebows have five children, two sons-in-law, four granddaughters, and one grandson. Each of the children and their spouses are active in various ministries!

Pam and Bob have been called “homeschool pioneers.” They began homeschooling in 1982, when “homeschool” was not yet a word. All five of their children were homeschooled from kindergarten through high school, and every one of them received college scholarships.

The Tebows lived for a number of years as missionaries in the Philippines, where Bob continues to have an ongoing ministry, the Bob Tebow Evangelistic Association. BTEA supports 55 nationals, who preach the gospel throughout the Philippines and stimulate church planting. Through the preaching of the national evangelists and the Americans who accompany Bob on numerous mission trips, over one million people a year are professing their faith in Jesus Christ. Bob and Pam also run an orphanage (Uncle Dick’s Home) in the Philippines, which has been home to scores of orphans since 1992. Pam is very involved in her husband’s ministry and coordinates numerous projects and personnel.

Pam enjoys speaking for women’s groups, nonprofit fundraisers, and various events in many cities across the country, and is currently writing a book on parenting. The notoriety of the Tebow family increased when their youngest son won the Heisman Trophy following his sophomore football season with the Florida Gators. Because ESPN aired the portion of the interview with Pam that focused on her refusal to abort “Timmy” when she was advised to do so, she has been given a national platform to encourage the pro-life message. In 2010, Pam and Tim were in a Super Bowl commercial that celebrated family and life, which, according to a Barna survey, resulted in 5.5 million people “having cause to rethink their stand on abortion.” Pam is also passionate about encouraging women to trust the Lord with all their hearts for all their lives and to use the incredible influence God has given them to eternally impact their world.