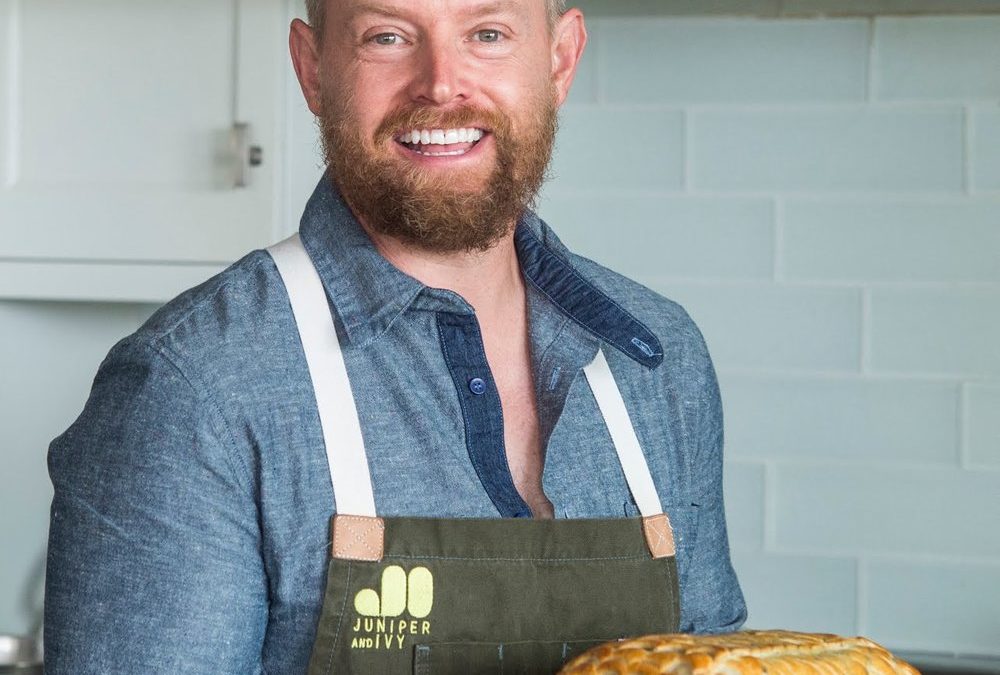 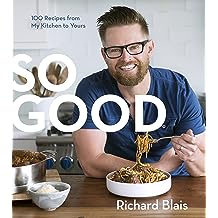 Perhaps most recognizable as the winner of Bravo’s Top Chef All-Stars, Richard Blais is a successful chef, restaurateur, cookbook author and television personality. After graduating from the Culinary Institute of America, he went on to train at The French Laundry, Daniel, Chez Panisse, and el Bulli.

Blais has appeared on Top Chef, Top Chef All-Stars, Iron Chef America and Chopped All-Stars as a competitor.  He is a recurring judge on Top Chef and Master Chef and has also judged episodes of Guy’s Grocery Games, Cutthroat Kitchen and Cooks vs Cons. Blais has particularly enjoyed his hosting duties for the shows Burger Lab, Cook Your A$$ Off and Food Network’s Halloween Baking Championship.

He currently owns and operates Trail Blais, a forward-thinking culinary company that has consulted on, designed, and operated popular eateries including multiple outposts of Flip Burger Boutique located in the Southeast and most recently, Crack Shack and Juniper & Ivy in Southern California.

He resides with his wife Jazmin and their two daughters Riley and Embry. When not behind the stove, Blais may be found training for his next marathon, working on his next cookbook or cheering on his favorite English Premiere League football team, Arsenal.