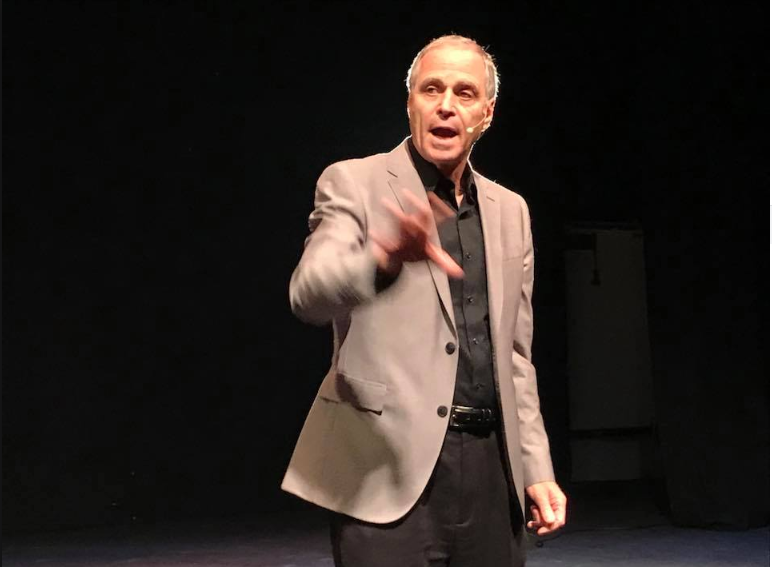 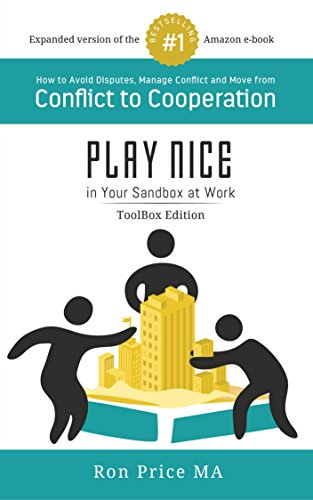 Ron is married to Maridell, who retired after serving 36 years as a Registered Nurse. They will celebrate their 40th wedding anniversary in December 2020. Though they have no children, they have had a few dogs and far too many cats. Over the years, Ron has also been a Big Brother to six boys through Big Brothers/Big Sisters of San Juan County.

Ron owns and operates Productive Outcomes, which is primarily a speaking, training, and publishing practice. He is also the Executive Director of the Four Corners Coalition for Marriage and Family, an organization he co-founded in 2004, which strives to strengthen marriages and reduce divorce in the four corners area.

While conflict is inevitable in life, Ron believes damaged relationships are optional. He enjoys equipping people through keynotes and workshops in the fine art of Relationship CPR (Conflict Prevention and Resolution.) He also enjoys helping people laugh while they learn. With all due respect to Mary Poppins, he maintains “a little bit of laughter, helps the medicine go down.”

How To Prevent Conflict When Possible – West Corp