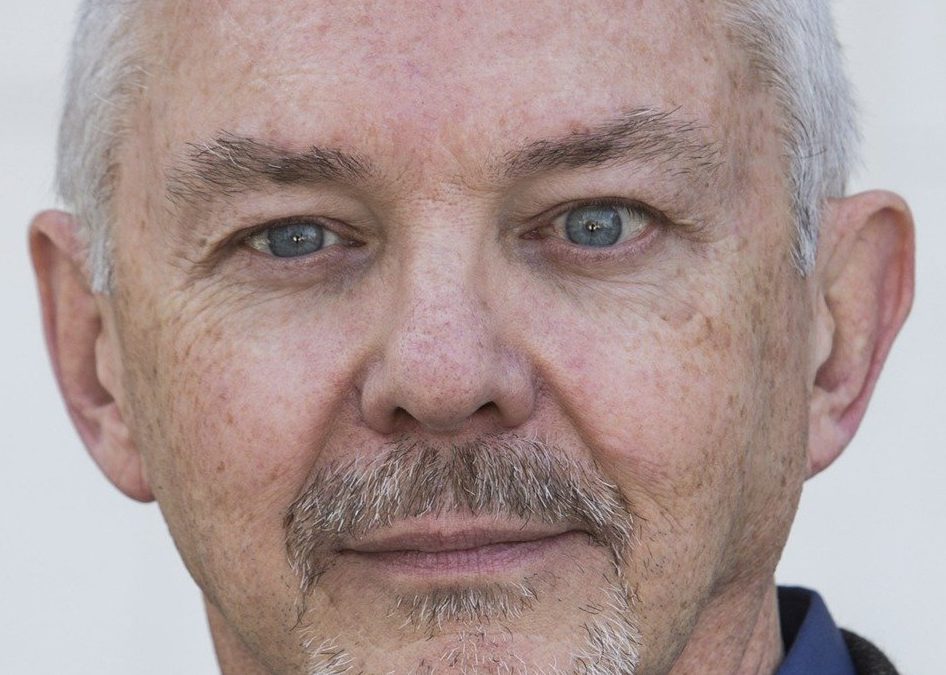 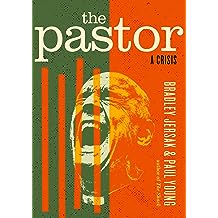 Wm. Paul Young is the author of the world-wide bestsellers, The Shack and Cross Roads. With nearly 20 million copies sold and 49 consecutive weeks at # 1 on the New York Times Bestseller list, The Shack has inspired conversations about God around the world. His latest novel, Eve (Howard Books, 2015) also a NY Times Bestseller, explores harmful assumptions we have about ourselves and the relationship initiated by God with us in the Garden of Eden. It is a book about the healing mercies available to all.

From Paul:
We live in a world where ‘normal’ does not truly exist except as an idea or concept. For each of us, where and how we grew up plays a foundational role in our sense of ‘normal’, and only when we begin to experience the ‘bigness and diversity’ of the world are we tempted to evaluate our roots. I thought the way I grew up was ‘normal’ but I think most would probably agree that my history and journey have been a bit unusual.

I was the eldest of four, born May 11th, 1955, in Grande Prairie, Alberta, Canada, but the majority of my first decade was lived with my missionary parents in the highlands of Netherlands New Guinea (West Papua), among the Dani, a technologically stone age tribal people. These became my family and as the first white child and outsider who ever spoke their language, I was granted unusual access into their culture and community. Although at times a fierce warring people, steeped in the worship of spirits and even occasionally practicing ritualistic cannibalism, they also provided a deep sense of identity that remains an indelible element of my character and person. By the time I was flown away to boarding school at age 6, I was in most respects a white Dani.

In the middle of a school year, my family unexpectedly returned to the West. My father worked as a Pastor for a number of small churches in Western Canada and by the time I graduated, I had already attended thirteen different schools. I paid my way through Bible College working as a radio disc jockey, lifeguard and even a stint in the oil fields of northern Alberta. I spent one summer in the Philippines and another touring with a drama troupe before working in Washington D.C. at Fellowship House, an international guest house. Completing my undergraduate degree in Religion, I graduated summa cum laude from Warner Pacific College in Portland, Oregon. The following year, I met and married Kim Warren and for a time worked on staff at a large suburban church while attending seminary.

I have owned businesses and worked for others in diverse industries, from insurance to construction, venture capital companies to telecom, contract work to food processing; whatever was needed to help feed and house my growing family. I have always been a writer, whether songs, poetry, short stories or newsletters; never for public consumption but for friends and family. While I have extensively written for business, creating web content, business plans and white papers, The Shack was a story written for my six children, with no thought or intention to publish. It is as much a surprise to me as to anyone else that I am now an ‘author’.

Overall, I am a very simple guy; I have one wife, six kids, two daughter-in-laws and three grandkids. I worked last year as a general manager, janitor and inside sales guy for a friend who owns a small manufacturers rep company in Milwaukie, Oregon. I live in a small rented house in Happy Valley, Oregon, that Kim has made into a marvelous home. My time is spent loving the people that are a part of my life. I have lots of incredible friends, and now you are one of those. Oh yeah… and I wrote this book.

These are some of the facts of my life, but they don’t begin to tell the real story. That would take much more room than is available here. The journey has been both incredible and unbearable, a desperate grasping after grace and wholeness. These facts don’t tell you about the pain of trying to adjust to different cultures, of life losses that were almost too staggering to bear, of walking down railroad tracks at night in the middle of winter screaming into the windstorm, of living with an underlying volume of shame so deep and loud that it constantly threatened any sense of sanity, of dreams not only destroyed but obliterated by personal failure, of hope so tenuous that only the trigger seemed to offer a solution. These few facts also do not speak to the potency of love and forgiveness, the arduous road of reconciliation, the surprises of grace and community, of transformational healing and the unexpected emergence of joy. Facts alone might help you understand where a person has been, but often hide who they actually are.

The Shack will tell you much more about me than a few facts ever could. In some ways my life is partly revealed in both characters—Willie and Mack. But an author is always more. I hope that someday we can share a cup of coffee, or for me, an extra hot chai tea with soy. If that happens, and if you want, I will tell you a little more about the bigger story and you can tell me some of yours.

That about sums up my life. For me, everything is about Jesus and Father and the Holy Spirit, and relationships, and life is an adventure of faith lived one day at a time. Any aspirations, visions and dreams died a long time ago and I have absolutely no interest in resurrecting them (they would stink by now anyway). I have finally figured out that I have nothing to lose by living a life of faith. I know more joy every minute of every day than seems appropriate, but I love the wastefulness of my Papa’s grace and presence. For me, everything in my life that matters is perfect!