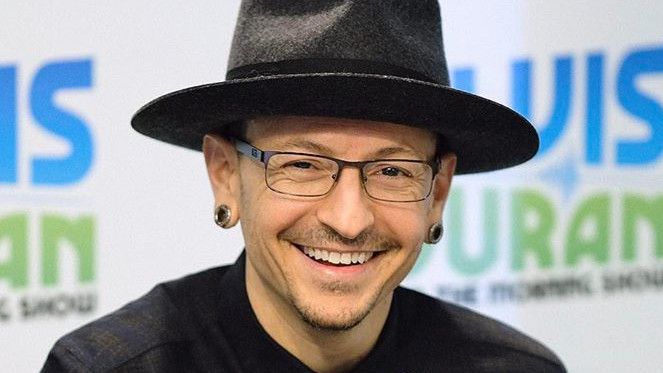 Sad to hear that the Linkin Park lead singer, Chester Bennington, died recently of an apparent suicide.  Bennington was quite open about his struggle with drug addiction, and it is not a huge leap to assume that his addiction contributed significantly to his suicide.

There are many motivational speakers who address this issue from personal experience.  Here are just two that have powerful messages of hope and recovery to share.

STEVE FORD, third son of former President and Mrs. Gerald R. Ford has had a varied career – on the rodeo circuit in his younger years, to a successful actor and motivational speaker.  Steve can share a few laughs with the audience about his years in the White House as well as sobering tales of the alcohol and drug abuse that affected his family.  He is an entertaining, humorous and thought provoking speaker.

JAMIE LEE CURTIS, well known for her successful acting career in feature films and television, is also a recovering alcoholic/addict. She has often been quoted that “Life is about service,” and feels compelled to give back by sharing her story of using drugs and alcohol to combat bouts of loneliness.  Jamie Lee is known for being smart, speaking her mind and having a great sense of humor.  She is a compelling speaker with a great deal to share and motivate.