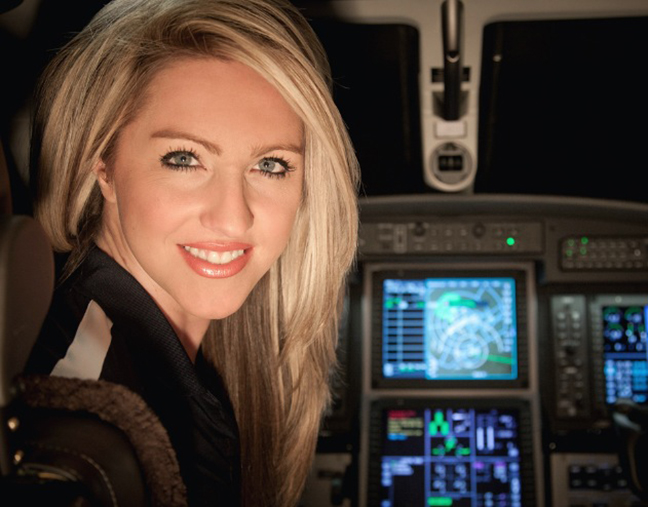 And in headlines this week is the startling, perhaps credible information that she might not have crashed into the ocean, but instead may have landed on a South Pacific island where she was captured by the Japanese and imprisoned.  Whatever her ultimate fate,  Amelia Earhart was a pioneering aviator who still fascinates 80 years after her disappearance.

Amelia Rose Earhart was named after this inspiring aviator and in 2014 successfully circumnavigated the globe.  This millennial Amelia knew from a young age that she was destined to fly in the footsteps of her namesake.  She followed the same flight plan that the original Amelia plotted and flew 28,000 miles around the world in 18 days.

Amelia Rose Earhart is a modern day symbol of determination, courage and empowerment.  She is an accomplished woman and public speaker whose style charms as she encourages audiences to set goals and realize their dreams.