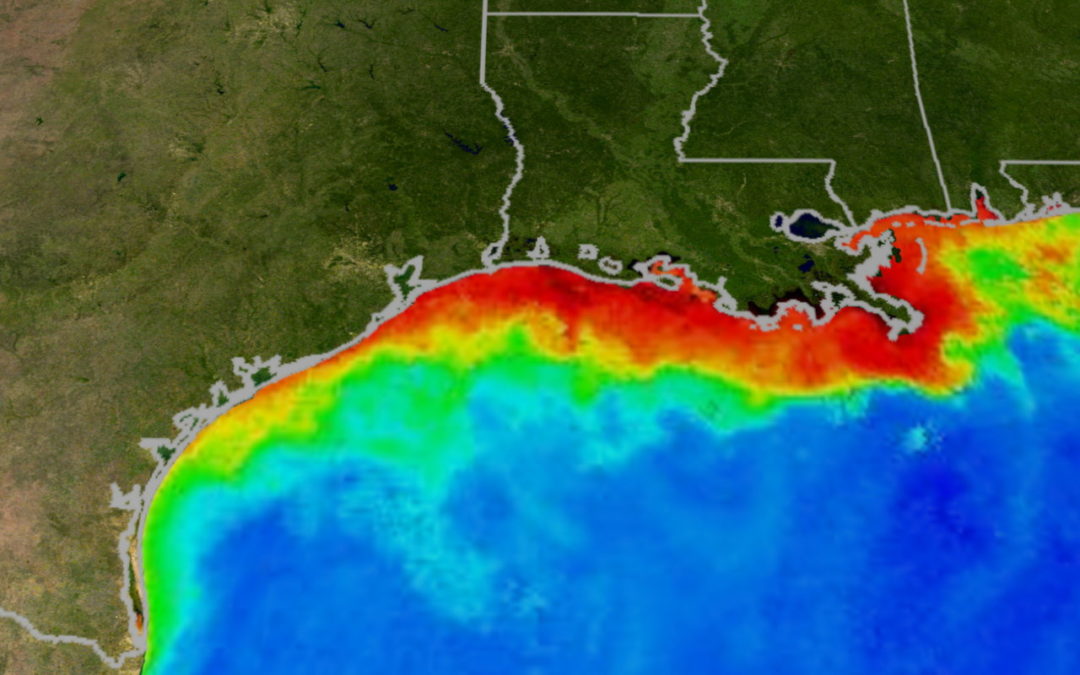 According to Dan Charles of NPR, every year a “dead zone” appears in the Gulf of Mexico. It’s an area where water doesn’t have enough oxygen for fish to survive. And every year, the National Oceanic and Atmospheric Administration (NOAA) commissions scientists to venture out into the Gulf to measure it.

This week, NOAA announced that this year’s dead zone is the biggest one ever measured. It covers 8,776 square miles — an area the size of New Jersey. And it’s adding fuel to a debate over whether state and federal governments are doing enough to cut pollution that comes from farms.

Pollution impacts so many people and businesses – and is a growing topic of interest and concern.  If you’d like to have a terrific speaker who can discuss pollution, the environment and our oceans at your next event or conference, please consider:

Rob Caughlan is a veteran of more than 350 environmental speeches, presentations and guest lectures on ocean protection, the history of the American environmental movement and individuals making a difference.  Rob was president for many years of the Surfrider Foundation, a non-profit grassroots organization dedicated to the protection and enjoyment of our world’s oceans, waves and beaches.  It has over 50,000 members and 90 chapters worldwide.  The Surfrider Foundation won the second largest water enforcement action in the nation’s history.  Caughlan is a powerful and entertaining speaker with a multitude of anecdotes compiled during his long career of successful advocacy.

Dr. Wallace ‘J’ Nichols is called “Keeper of the Sea” by GQ Magazine and “a visionary” by Outside Magazine.  J is an innovative, entrepreneurial scientist, movement maker, renown marine biologist, bestselling author and sought after lecturer.  He is spearheading The Ocean Revolution, a program that inspires, involves and mentors the next generation of ocean conservation leaders.  He speaks passionately on ocean protection and restoration.  J’s message is powerful, persuasive and personable.  He inspires his audiences to dream big when they consider what to do with their lives, and to also consider that small gestures can have a major impact on our planet over time.