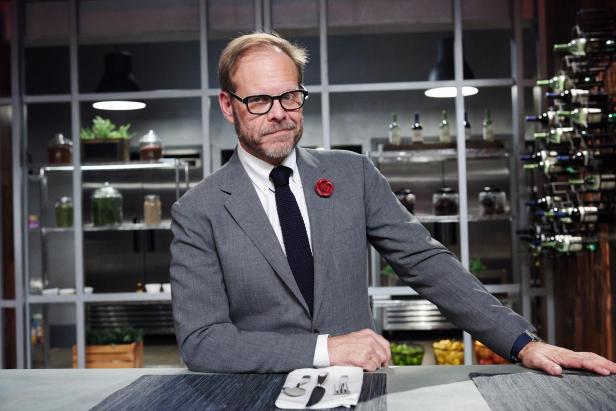 The Trump administration just gave an additional $169 million to feed people facing starvation in Ethiopia and Kenya according to USAID, the government’s humanitarian relief agency.  This increased aid comes as numerous countries in the region face crisis-level food shortages due to armed conflict, prolonged drought and economic upheaval.

It is hard to imagine or understand famine in this country of plenty.  But many celebrity chefs, with their keen understanding and love of food, spend time and money supporting charitable organizations to feed the needy and starving.  These chefs make for lively and entertaining speakers while helping the world.  If your company would like to engage someone to motivate your employees to think about charity, the state of the world and learn about healthy and delicious eating, here are a few to consider!

Cat is also known for her philanthropy. She is President and Founder of Chefs for Humanity, an organization that originated in response to the 2004 Tsunami disaster. Modeled after Doctors Without Borders, the not-for-profit gathers the culinary community together to raise funds and provide resources for important emergency, educational and hunger-related causes.   She also traveled to Ethiopia in 2012 with Save the Children to help shed light on the global child hunger crisis that doesn’t make headlines.  Cat believes that food is much more than what we eat.  It is the center of homes, communities and celebrations.  It can bring us wellness or sickness.  Cat Cora enjoys speaking about how to cook smarter not harder and how to master the art of cooking and living around food.

Alton Brown is one of the best known celebrity chefs from 14 seasons of “Good Eats” and many other food shows including  “Iron Chef America” , “Feasting on Asphalt” and “Cutthroat Kitchen”.  He has won the prestigious James Beard Foundation Award for Best TV Food Personality.  Alton makes food fun and fascinating and typically designs a custom presentation for each event at which he appears.  He has also become well known for an ever evolving performance piece/lecture he calls “The 10 Things I’m Pretty Sure I’m Sure About Food” which never takes the same road twice.

Mr. Brown has aided greatly the charitable organization Heifer International, which donates cows and goats to people in need in hopes of ending world hunger, appearing in their commercials and donating profits from his cookbook sales.