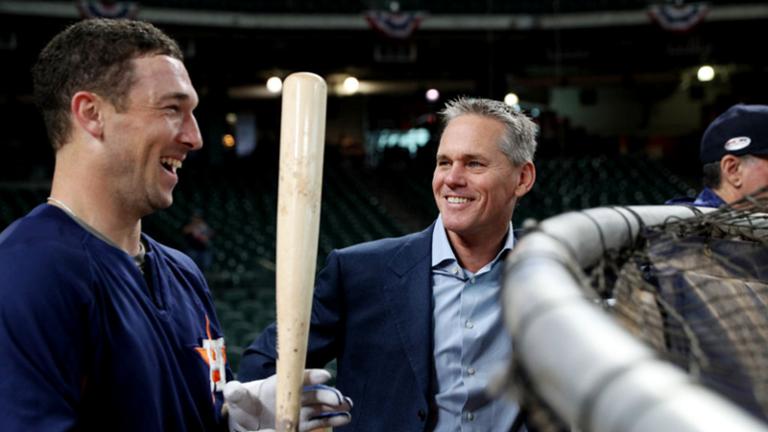 Craig Biggio spent 20 years in an Astros uniform and with a quick foul tip, it appeared he could still possibly handle game situations. 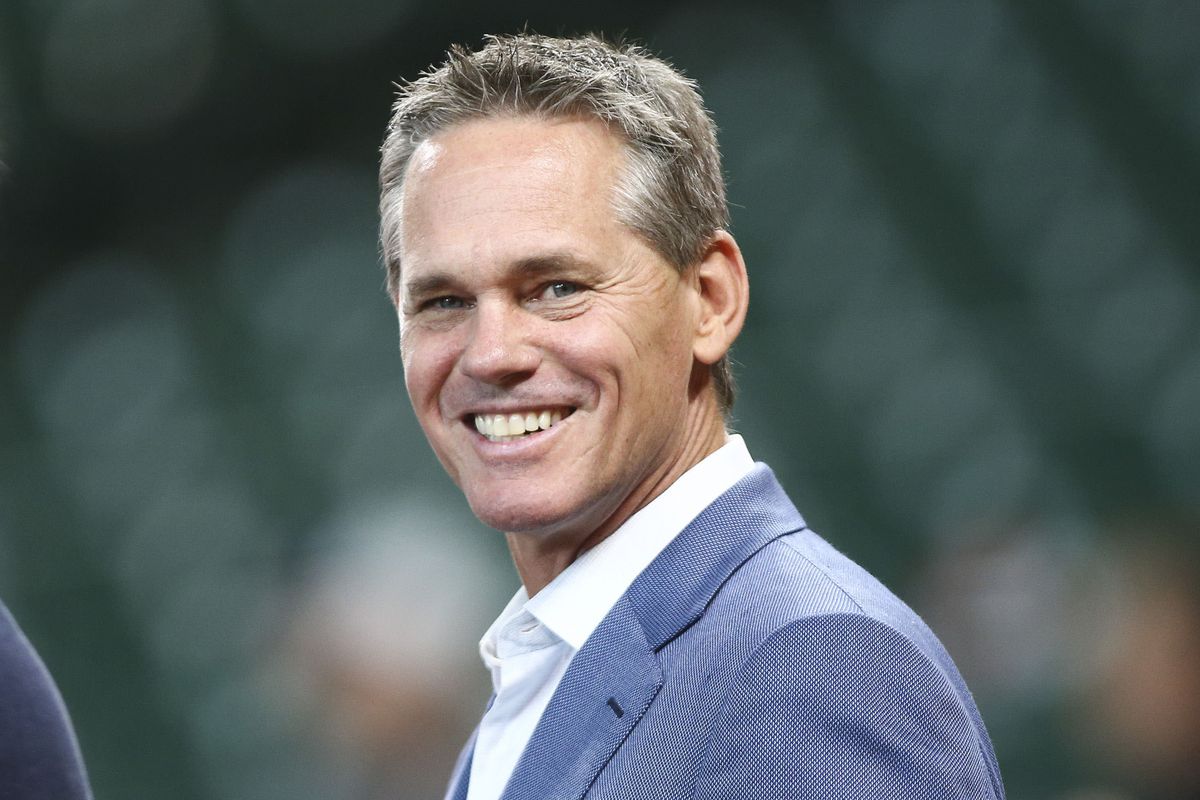 The Hall of Fame second baseman was sitting directly behind home plate in the bottom of the second inning when a tipped foul ball went right at Biggio’s head:

The net, of course, was there to protect him and other fans, but while those around him flinched at the oncoming 100 MPH ball, Biggio remained unphased.