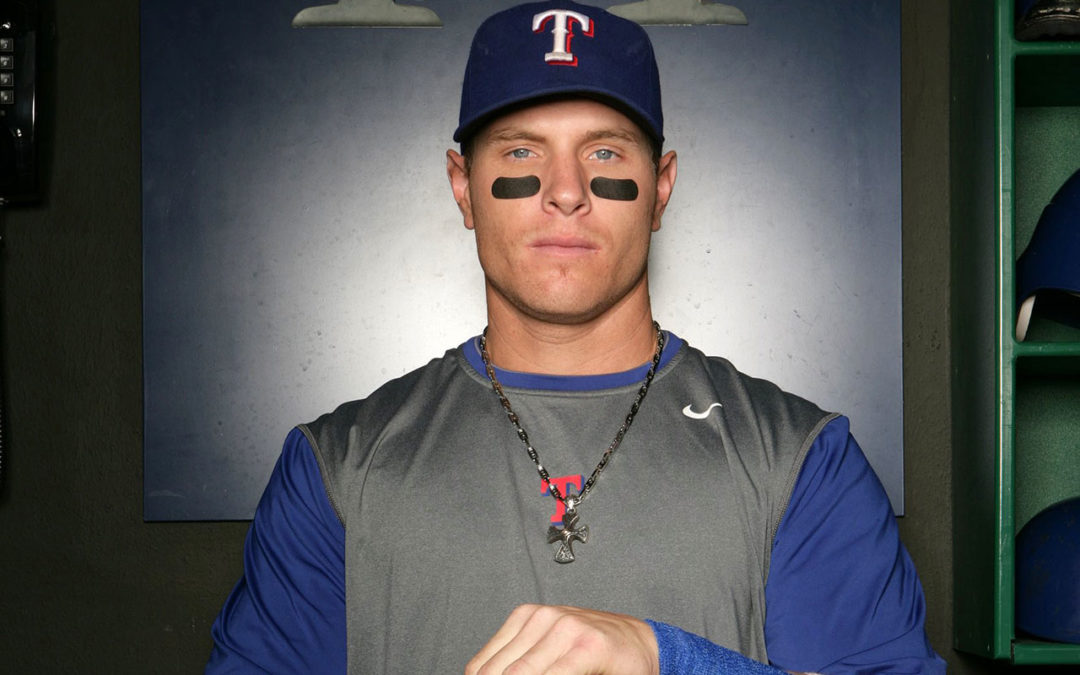 Former Major League Baseball slugger Josh Hamilton and Lowcountry coaching legend Jerry Stoots are among the five finalists for the 2018 Class of the Charleston Baseball Hall of Fame.

The Charleston RiverDogs announced Monday that fans can now vote online at riverdogs.com. The top 3 vote-getters will be enshrined during a ceremony on July 28. 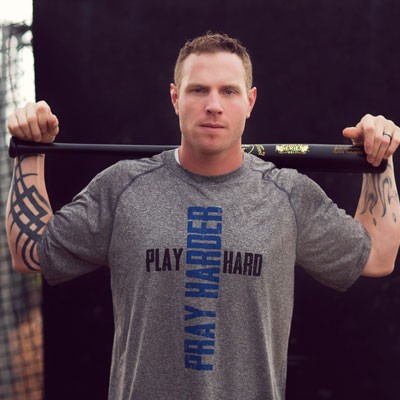 Hamilton had one of the most powerful bats in Major League Baseball during his prime. The No.1 pick in the 1999 draft, Hamilton played 96 games for the RiverDogs in 2000 and tallied 13 home runs and 61 RBIs while batting .301. Hamilton made his big league debut in 2007 and played nine seasons. He captured American League MVP honors in 2010 when he batted .359 with 32 long balls and 100 RBIs.

As a motivational speaker, Josh Hamilton never shies away from telling his story. He speaks about his drug addiction with fans and community groups and his rise, fall, and redemption have served as a cautionary tale for his teammates.