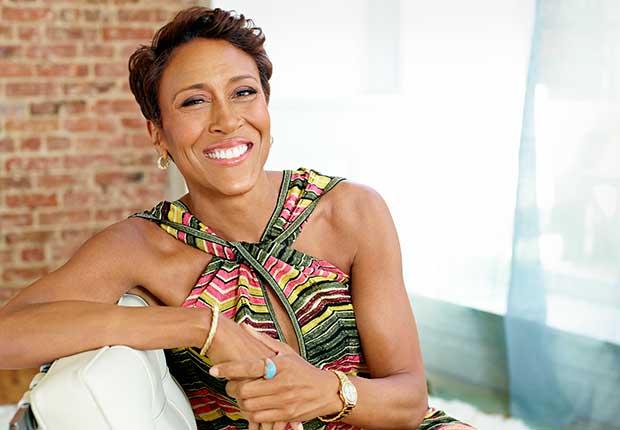 Robin Roberts is getting into business with the Lifetime channel.

The cable channel said Thursday that it’s signed a production deal with the ABC News journalist for a series of movies and documentaries.

The first project will focus on gospel singer and activist Mahalia Jackson. Next up is an account of the real-life story of Alexis Manigo, abducted at birth from a Florida hospital. The deal with Roberts is part of Lifetime’s expansion of its movie slate, which will number 75 in 2019, the channel said.