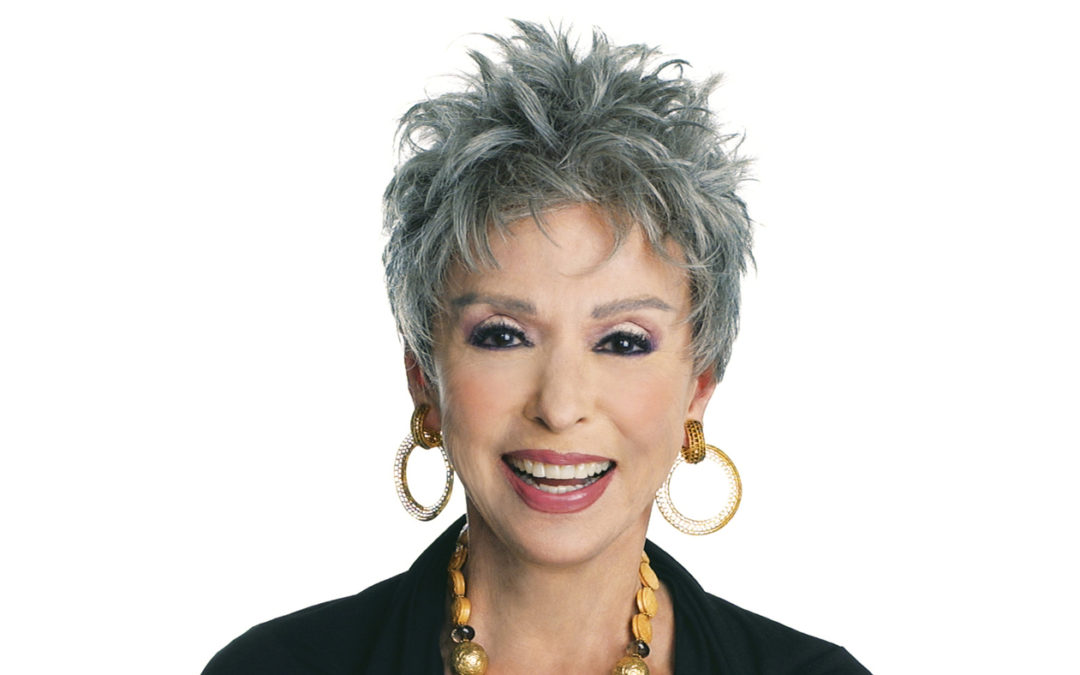 Rita Moreno has as many as 70 films under her belt. A triple threat since the 1970s, her talent has fueled her longevity in the entertainment industry. Now at 87 years old, her age is definitely not a factor in her work as she is set to play in the ‘West Side Story’ reboot and Season 3 of Netflix’s “One Day At A Time.” 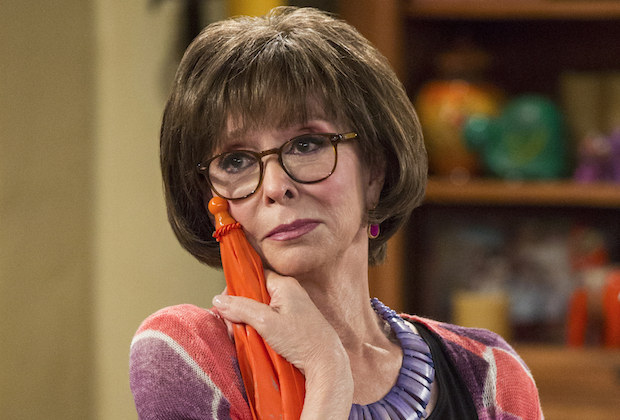 One Day At A Time is a Netflix-original comedy-drama inspired by Norman Lear’s 1975 series of the same name. This time around, the series follows the life of Penelope, a newly single Army veteran, and her Cuban-American family, as they navigate the ups and downs of life.

The show speaks on topics of immigration, PTSD, and many more topics central to Latin-American families. Moreno plays the spunky and hilarious grandmother, Lydia. Moreno states, “Lydia is very dramatic and full of herself. I love her vanity. It is so inappropriate.” 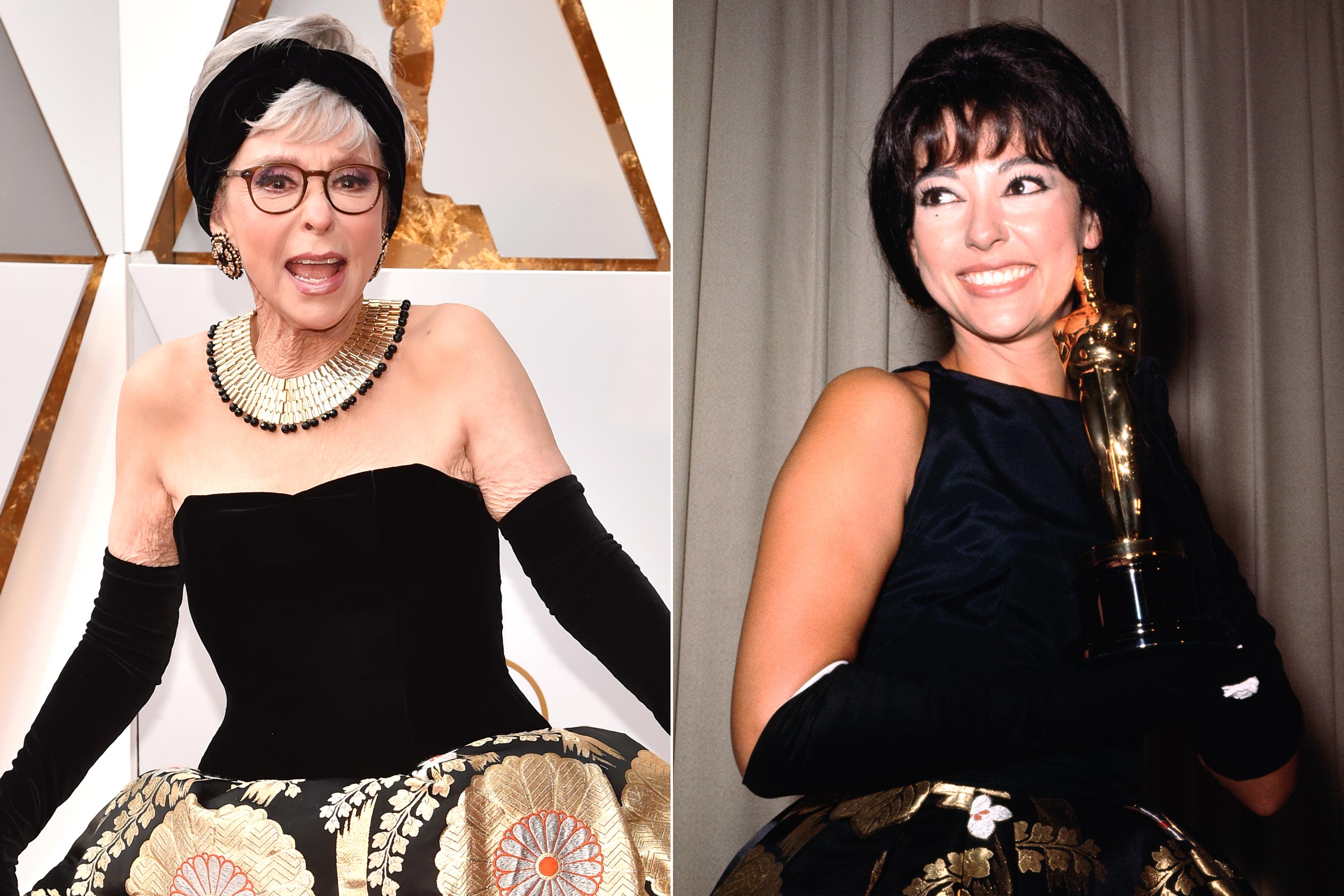 Moreno will also star in the upcoming reboot of West Side Story along with Ansel Elgort, and newcomer Rachel Zegler. She played in the original 1961 West Side Story as the spunky and sharp-witted ‘Anita’ for which she won an Oscar for Best Supporting Actress. In the reboot, she will play the role of Valentina, an expanded version of the character of Doc in the original film. Moreno states she was “nervous about the remake” before agreeing to take on the project.

Not only will she act, but Morena will also be an executive producer for the upcoming film. One Day at A Time Season 3 will premiere on Netflix February 8 and West Side Story is set to start production this year.

Catch Rita Moreno on your Netflix screen this upcoming month, or at your next event!