Sadie and Korie Robertson, stars of A&E’s popular reality television show “Duck Dynasty,” spoke to Mississippi State students at Humphrey Coliseum on Monday, April 16th. With over 2,000 attendees the event was a huge success. The mother daughter duo were the featured speakers for Delta Gamma’s annual event. a special event organized by the campus chapter social sorority. Their lectureships seek to educate students and local community members on the value and importance of ethical conduct in both personal lives and professional careers. 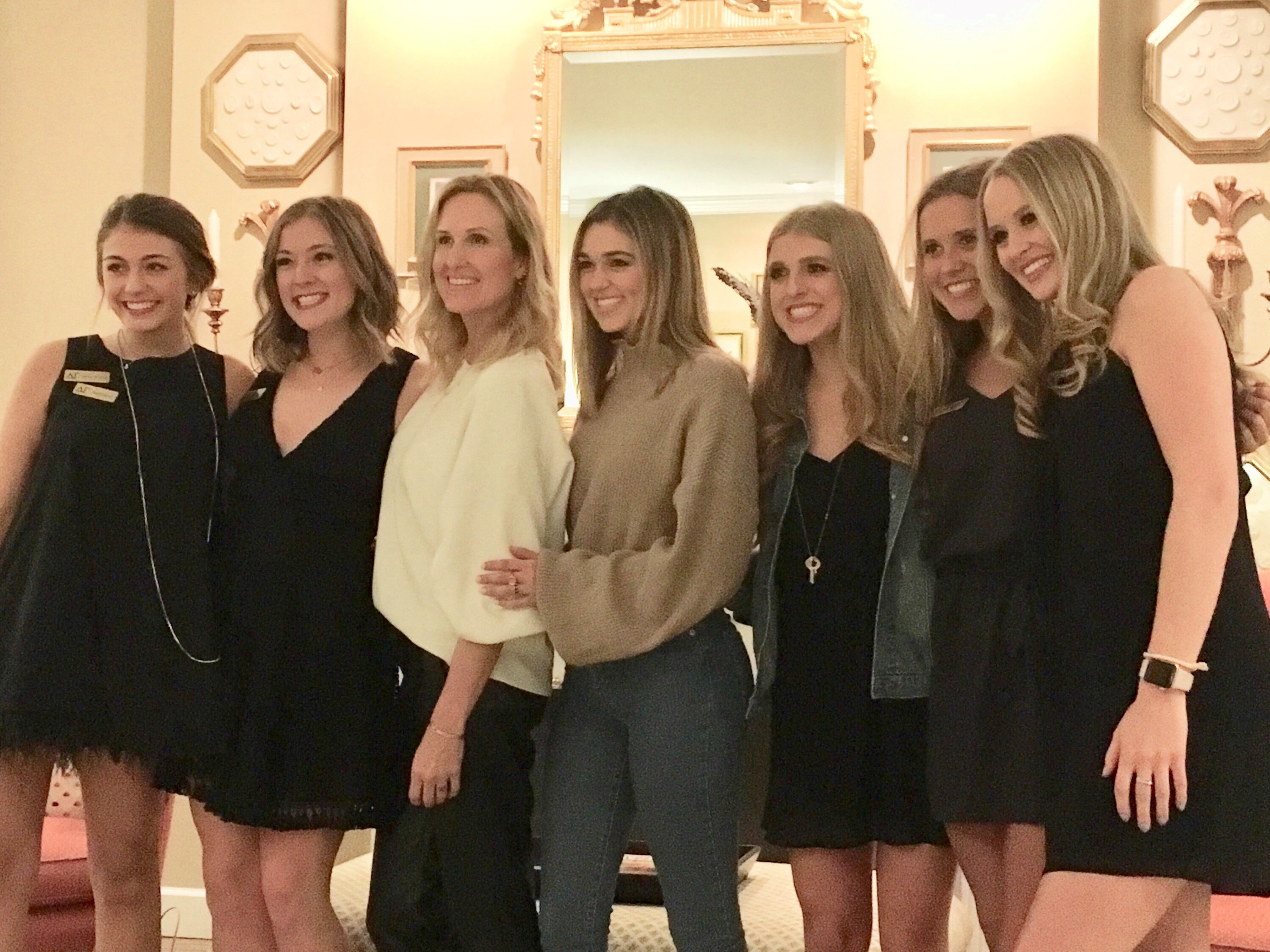 Korie Robertson is a New York Times best-selling author and the wife of Duck Commander CEO Willie Robertson. The mother of six balances family life and her work at Duck Commander with several ventures of her own, including overseeing licensing for the family’s brands, retail store Duck and Dressing, speaking around the country and philanthropic work.

Sadie Robertson is an author and speaker who became the first runner up on Season 19 of “Dancing With the Stars.” She ventured into acting with roles in “God’s Not Dead 2” and “I’m Not Ashamed.” She has launched multiple business ventures including a prom dress line, school supplies, jewelry and home goods. She also partnered with Roma Boots and worked alongside them in their mission to “give poverty the boot.” 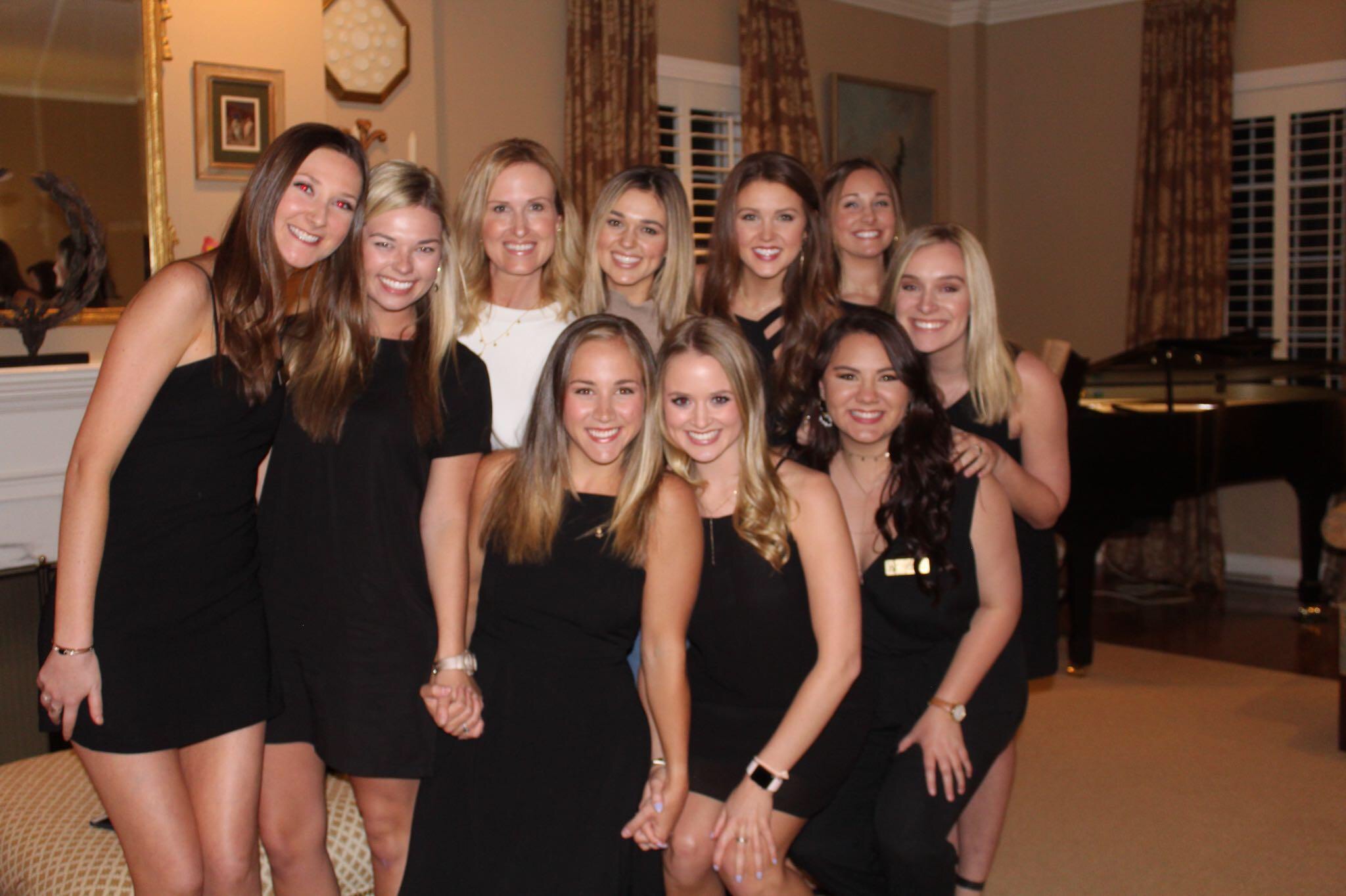