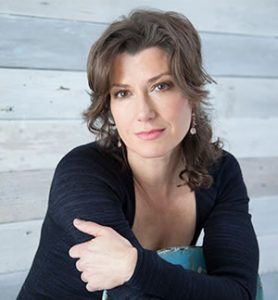 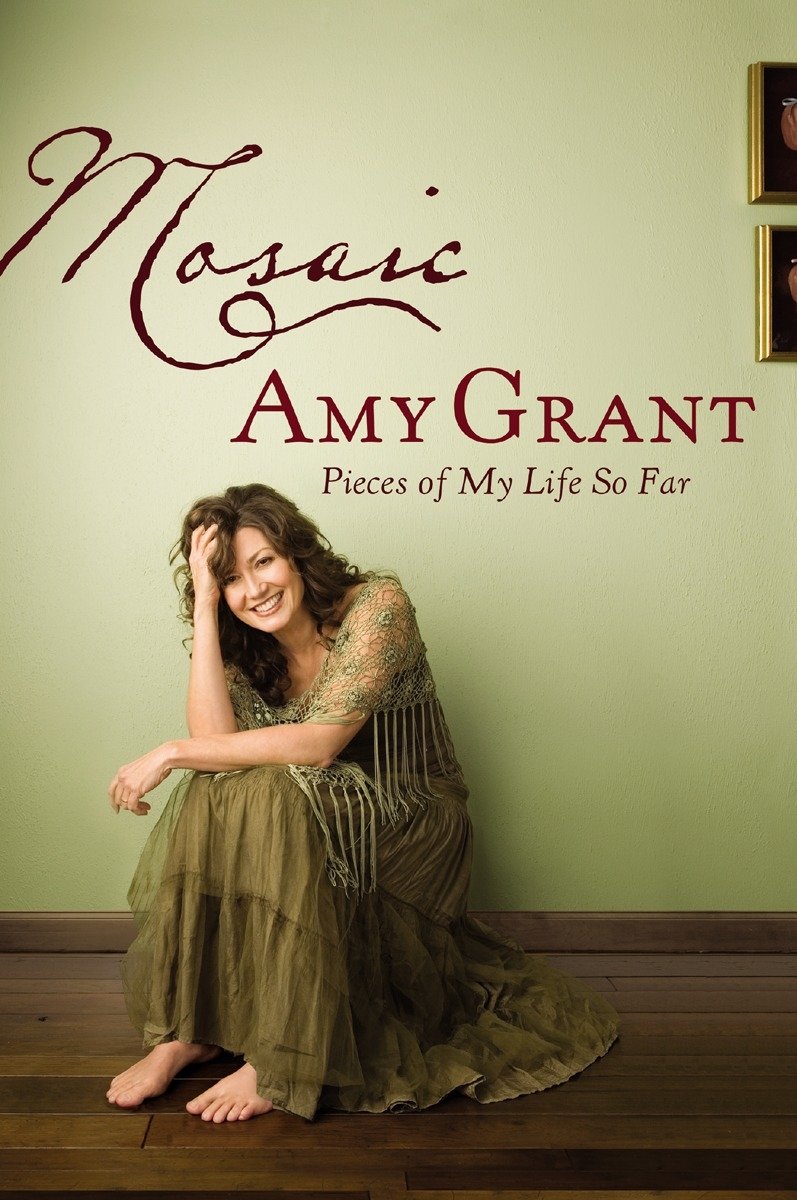 Grammy-winning singer, songwriter, and role model, Amy Grant has been an inspiration to millions since her debut as a recording artist four decades ago. From the podium she speaks passionately about her life as a woman, as a mother and as an artist, and candidly discusses her Christian faith in presentations that, like her music, are equally entertaining and inspiring.

Amy is a warm and engaging presence on the lecture stage as she takes listeners down the myriad paths of her musical and religious development-from her start as a 16-year-old newcomer on the gospel music scene, to the “Queen of Christian Pop,” to crossover sensation as the creative force behind the multi-platinum smash Heart in Motion. In transmitting her message of love and worship, she describes the ups and downs of her relationship with God, her personal struggles and triumphs, and her ambitions for the future-both musical and spiritual.