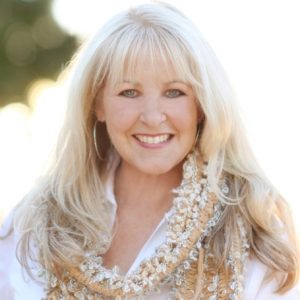 Barbara Cameron, mother of 4 children is best known as the mother of two children who are familiar to many from their roles on two of ABC’s favorite hit television series.

Kirk and Candace Cameron best know for their roles as Mike Seaver on Growing Pains and D.J. Tanner of Full House, Barbara and her children started in the entertainment business in 1980’s when Kirk landed his role on Growing Pains. A few years later Candace was chosen for her role on Full House.

In the year 1989 Barbara opened up her own Talent Agency, formerly known as “Barbara Cameron & Associates. There she represented many actors and actress of all ages. Barbara retired after 12 years of service.

Today, Barbara is a published author of her book, “A Full House of Growing Pains” A Hollywood mother’s journey. A very personal look into her families life, her faith, and the power of stardom.

Barbara and her husband Robert share the joys of being the grandparents to 16 grandchildren. Married for 45 years, they now reside in Camarillo, California.

Barbara is a member of the Board of Directors for Skip1.org . Skip something and feed a child. How easy is that! And 100% of the proceeds go directly to feeding children around the world.