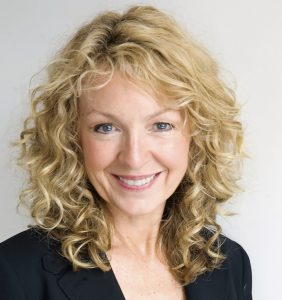 Barbara Hannah Grufferman, a recognized expert on positive aging, is the author of “The Best of Everything After 50: The Experts’ Guide to Style, Sex, Health, Money and More,” a best-selling resource book which addresses the concerns of women over fifty with the wisdom of top experts in different fields, including Diane von Furstenberg, Frederic Fekkai, Dr. Patricia Wexler, and many others. She writes the popular weekly front-page “Life After 50” column for Huffington Post, a weekly column on AARP, and is Positive Living Expert for GLOW Beauty Magazine. Barbara hosts the #1 most-watched weekly series for AARP: “The Best of Everything with Barbara Hannah Grufferman” which airs on the AARP YouTube Channel. She guest blogs regularly for other websites and is at work on her second book, “Take It Back: The Best of Everything Guide to Owning Your Life After 50 (and Beyond)” which will help readers reclaim their health and lives after decades of taking care of others. She’s also working on a “quick tips” book for women 45+ for AARP. Since the launch of her first book in 2010, Barbara has appeared on The Today Show, The Early Show, Dr. Phil, The Doctors, Good Morning America Health, local television stations, and is a regular guest on numerous radio and internet programs, including NPR, Dr. Oz Sirius Radio on the Oprah Channel, and Sirius Doctor Radio. She also travels around the country, speaking to groups on health, nutrition, career, fitness, sex and many other topics related to positive and healthy aging. Barbara is a recipient of the Generations of Strength Award from the National Osteoporosis Foundation, the country’s leading authority and resource on osteoporosis and low bone density, for her outspoken support of positive and healthy aging in America, and was then named NOF’s first Ambassador for Bone Health. After attending St. John’s University, and then New York University for graduate studies in Social Anthropology, Barbara began her twenty-year career in magazine publishing during which she started magazines and served as Executive Vice President/Group Publisher, overseeing the operations of several well-known entertainment weeklies. Barbara has been profiled in the New York Times and many publishing journals. Following her successful career in publishing, Barbara joined World Congress LLP—an international conference company that focused on infrastructure needs and projects in developing countries—as President, and member of the Board of Advisors. A native New Yorker, Barbara lives in New York City with her husband, two teenaged daughters, and Gunther the Wonder Dog, who was rescued through the National Brittany Rescue Network. 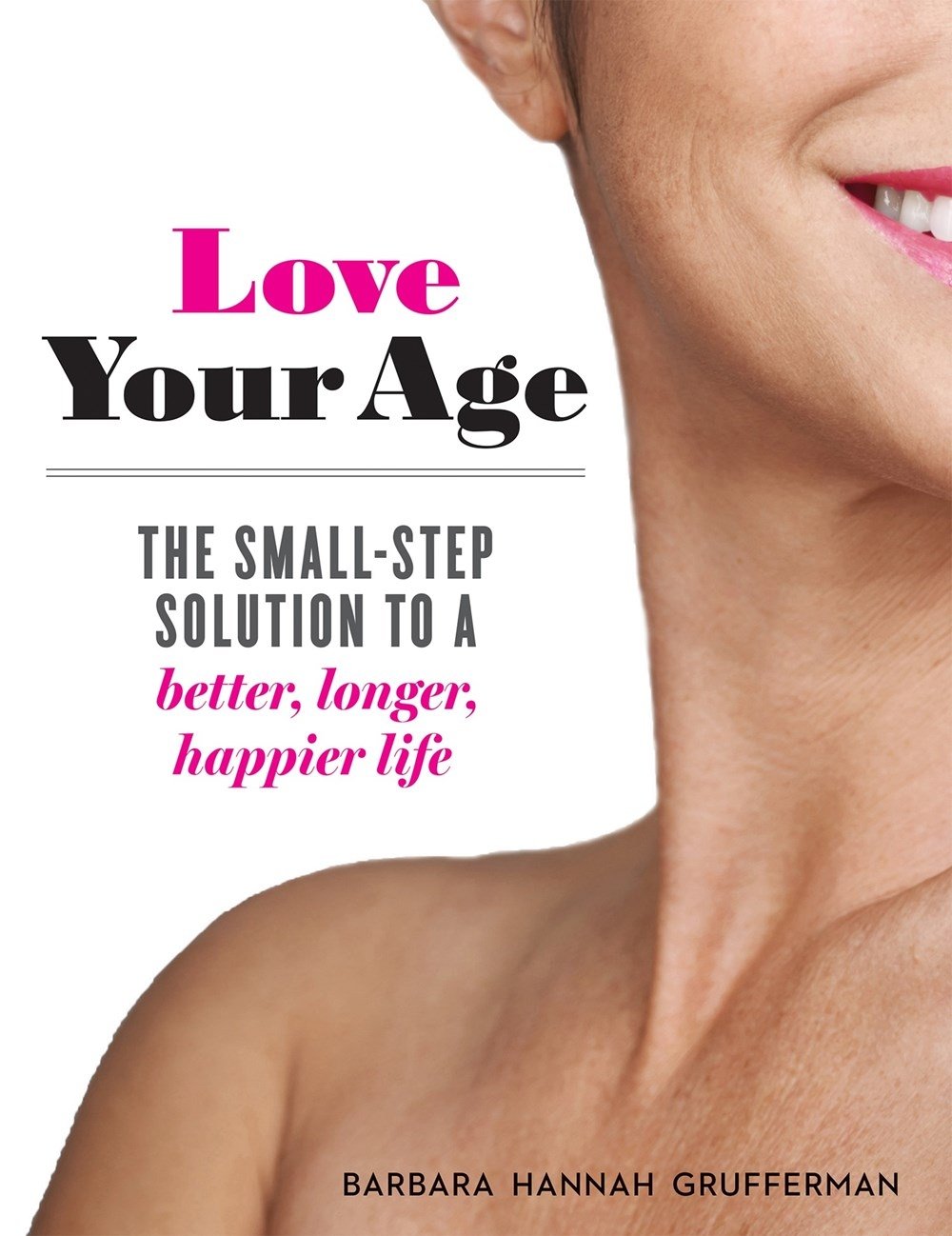