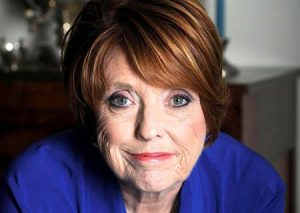 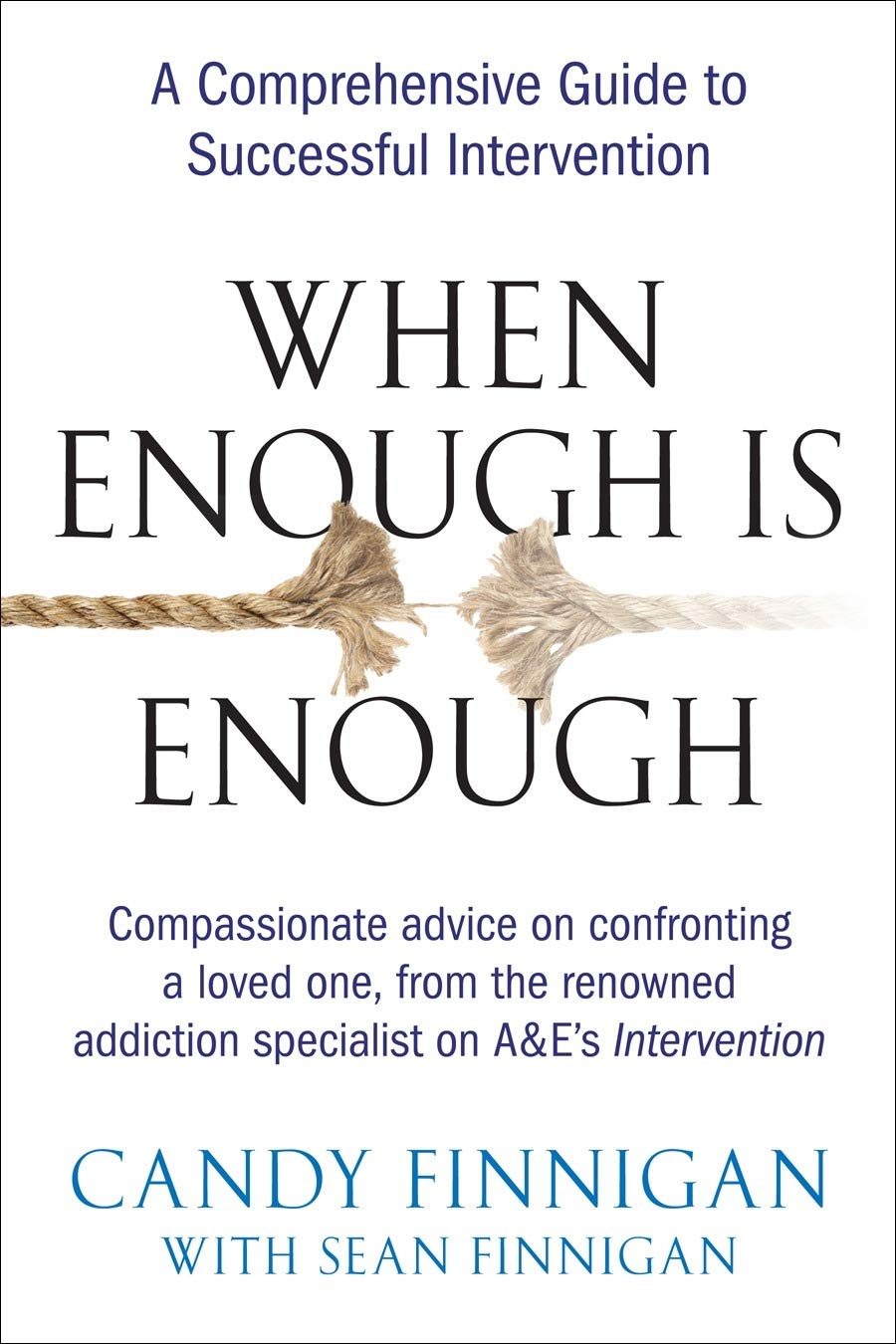 Known as ”The Face of Recovery,” Candy Finnigan is a nationally recognized addiction specialist, interventionist, lecture series speaker and noted author who has been involved in all areas of the recovery business for over 25 years. Finnigan was one of the original featured interventionist on the Emmy Award-winning, critically acclaimed A&E series Intervention for all 13 seasons. Finnigan and the show have been widely praised since 2004 as a groundbreaking example of how reality television and therapeutic efforts could be combined. The show received four Prism Awards from the Entertainment Industry Council for its commitment to raising public awareness of the epidemic of alcoholism, drug addiction and mental health issues.

Finnigan received her Certification in Chemical Dependency from UCLA and did her internship at Cedars-Sinai Hospital where she worked in Addiction Services. She was certified in Sex Addiction and Codependency by Dr. Patrick Carnes and holds a certificate in the Gorski method, having been trained in 1996 by Terence Gorski. Finnigan also belongs to the Association of Intervention Specialist and received her intervention training from the man who developed the process, Dr. Vern Johnson.

Finnigan’s book, When Enough is Enough, has become the comprehensive guide to intervention and helps loved ones understand and monitor the process. Using her incredible experiences as support, she has done extensive workshop trainings in the fields of dual diagnosis and psychiatric treatments. As the co-founder of the acclaimed MAP (Musicians Assistance Program or Musicares), Finnigan continues to educate and facilitate through a variety of efforts in the recovery community.

Personally in recovery for over 27 years, Finnigan has dedicated herself to helping others achieve sobriety. ”I was inspired to go into this work because I saw that as a recovering woman, I might be able to connect with suffering people in a way that others couldn’t,” Finnigan says. ”It’s not just my work, it’s my life.” Hearing her powerful speeches will help audiences better understand the world of addiction and how to move forward from crisis.