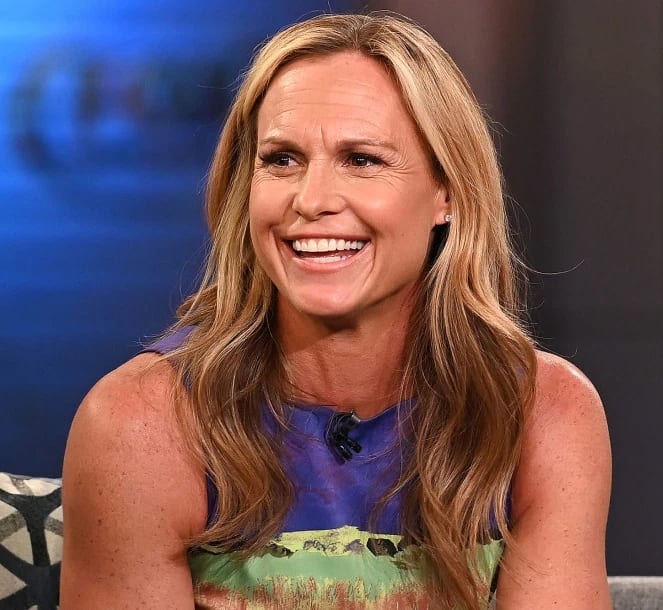 One of the most legendary players in the history of international soccer, Christie Pearce Rampone retired as a professional player in 2017 and currently works as a broadcast analyst for FOX Sports. Most recently, she was elected as a first ballot selection into the National Soccer Hall of Fame.

A native of Point Pleasant, N.J., Pearce Rampone attended Monmouth University on a basketball scholarship and was their starting point guard. During her senior year, then U.S. Women’s National Team head coach Tony DiCicco called her into the U.S. WNT in January of 1997, just months after the USA had won its first Olympic gold medal. With nothing guaranteed, she chose to miss several basketball games for a shot at the National Team. A high-scoring forward for Monmouth, tallying 79 goals in her college career, DiCicco brought her into camp for a run at playing defender. After playing well in her first training camp in San Diego, she made the roster for a trip to Australia.

Pearce Rampone came off the bench in her first game, playing the second half, then started her second match. Aside from injuries and the birth of her two daughters (Rylie, born in September of 2005, and Reece, born in March of 2010), she was rarely out of the starting lineup for the next 19 years, starting in 272 of her 311 caps. She played 24,011 minutes in a U.S. uniform, second-most in U.S. history. Her 311 caps are the second highest total in the history of international soccer (Kristine Lilly), men or women.

Pearce Rampone finishes as the U.S. WNT’s only four-time Olympian, a three-time Olympic gold medalist (2004, 2008, 2012) and an Olympic silver medalist (2000). She also finishes as a two-time FIFA Women’s World Cup champion, winning in 1999 and 2015, and is the eighth woman in U.S. history with two World Cup titles on her resume.

She and Kristine Lilly are the only two U.S. players to have played in five FIFA Women’s World Cup tournaments. Pearce Rampone was a starter in seven of the nine world championships she played, serving as a reserve only in her first in 1999 and her last in 2015.

Pearce Rampone, who began her professional career in 2001, played in all three iterations of the U.S. professional leagues. She played for the New York Power in the Women’s United Soccer Association from 2001-03, played for Sky Blue FC and magicJack SC in Women’s Professional Soccer, and she then played for her home state Sky Blue FC in the National Women’s Soccer League from 2013-17.

During the 2009 inaugural season of Women’s Professional Soccer, Pearce Rampone took over as Sky Blue FC player/head coach for the final stretch of the season, leading the team to an improbable run to the WPS Championship.

Since hanging up her boots, Pearce Rampone has begun doing broadcast work for FOX Sports in its coverage of the U.S. WNT, and she recently penned a book with renowned brain health expert Dr. Kristine Keane. Additionally, she conducts speaking engagements on a variety of topics throughout the country, and she also runs group training sessions through a series of soccer camps and clinics. 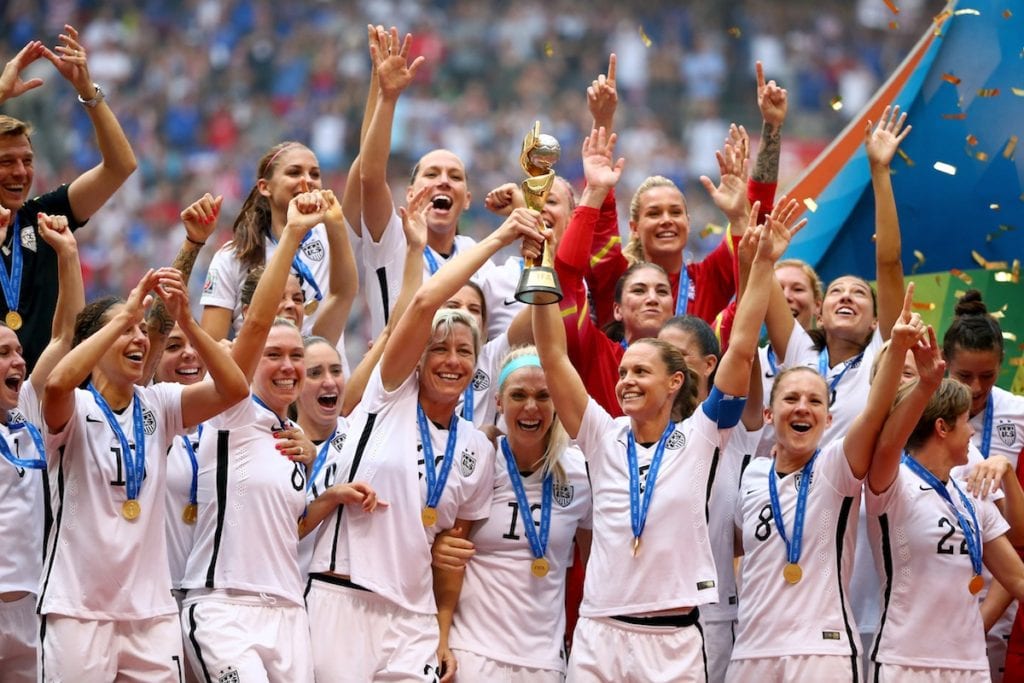