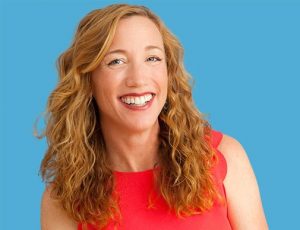 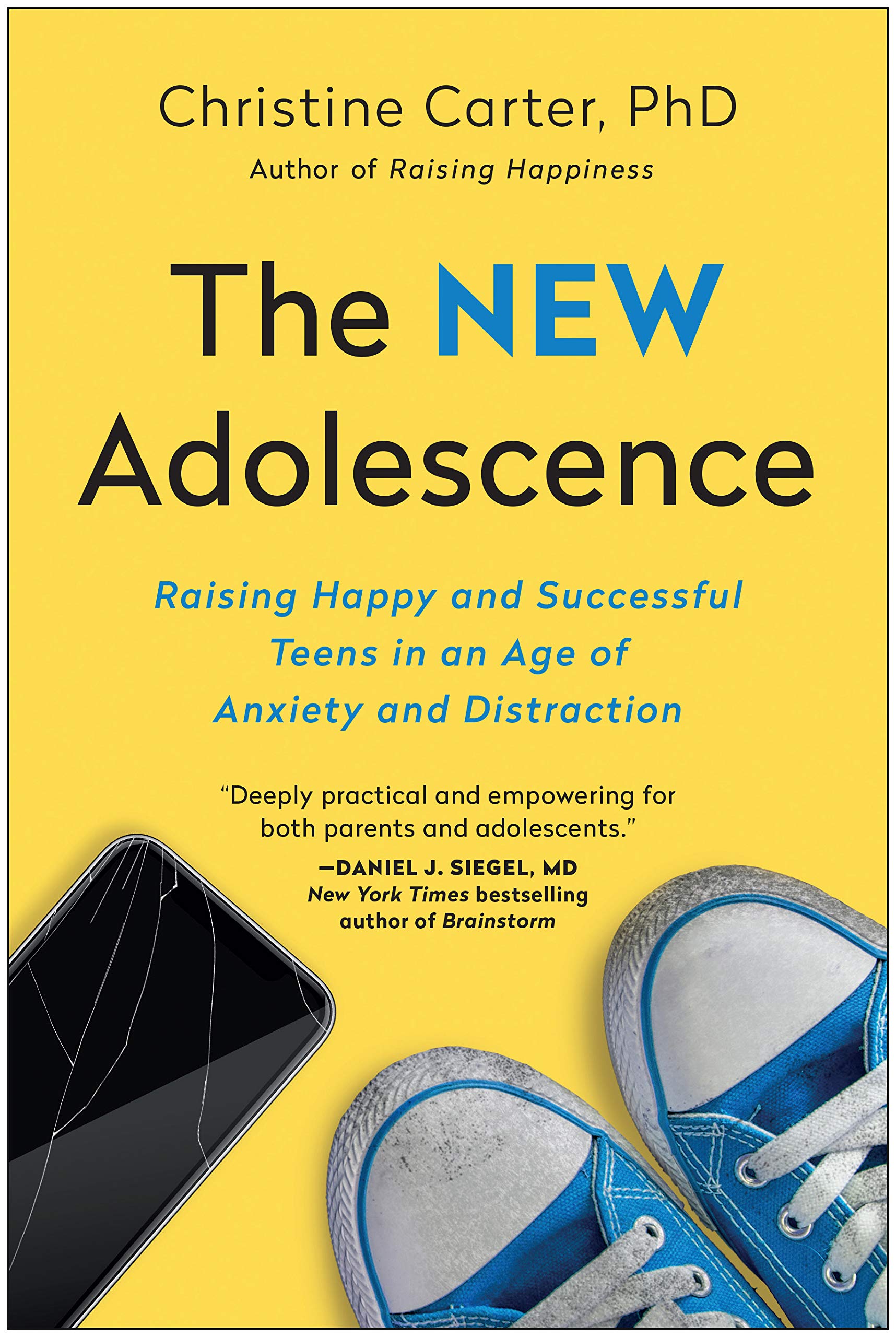 A sociologist and happiness expert at UC Berkeley’s Greater Good Science Center, Dr. Christine Carter, Ph.D is the author of The Sweet Spot: How to Find Your Groove at Home and Work (January 2015) and Raising Happiness (2011). Dr. Carter also writes an award-winning blog, which is frequently syndicated on The Huffington Post, PsychologyToday.com and several other websites.

A sought-after keynote speaker, Dr. Carter loves to share her work with new audiences. Finding happiness and a better work-life balance are goals many people today strive for — with limited success. Combining scientific research and practical application, Dr. Carter offers audiences not just a way to cope with modern pressures, but a way to truly thrive. Speaking to executives, general audiences and working parents, Dr. Carter looks at living life from our “sweet spot” — that place of both power and ease. Using anecdotes from her own chaotic, and often hilarious, real-world adventures — as a working mother with 4 kids and 3 jobs — she brings lab science alive in talks that have been called “transformative,” “life-changing” and “phenomenal.”

After receiving her B.A. from Dartmouth College, where she was a Senior Fellow, Dr. Carter worked in marketing management and school administration, going on to receive her Ph.D. in sociology from UC Berkeley.