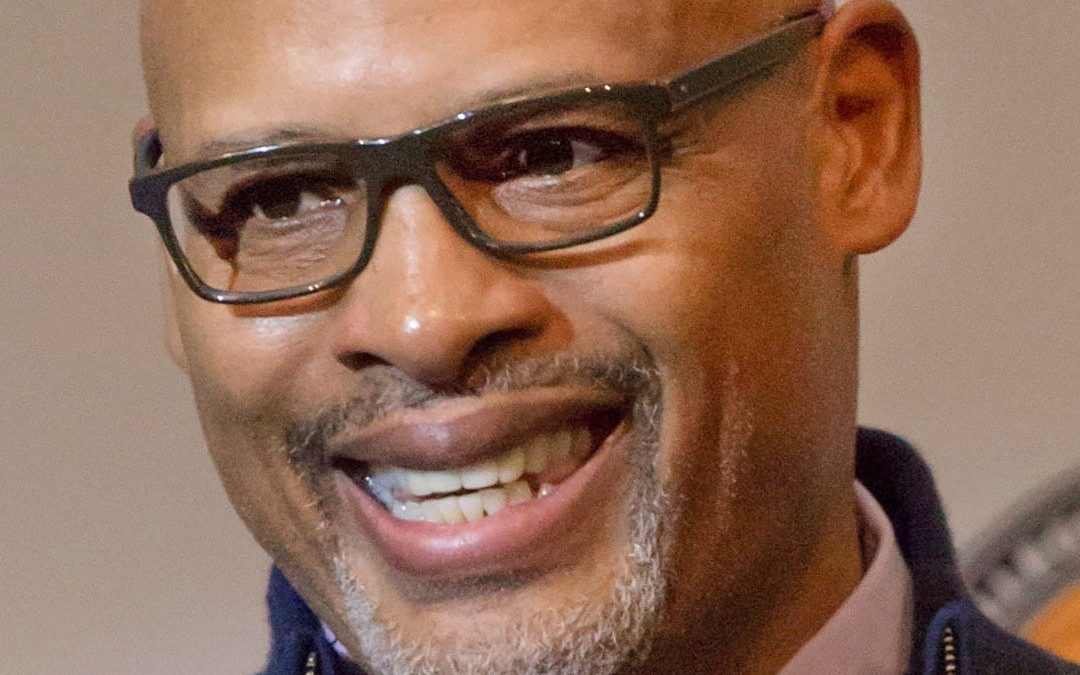 Clark Kellogg is in his 16th year as analyst for CBS Sports’ NCAA Men’s Basketball Championship coverage. He joined CBS full-time in 1997 as a studio/game analyst for college basketball. Kellogg served as a game analyst for CBS’s NCAA Tournament coverage in 1993 and 1994 and as studio co-host for first- and second-round coverage from 1994 to 1997. He has co-hosted THE ROAD TO THE FINAL FOUR since 1997.

He served as an analyst for ESPN’s regular-season basketball coverage and has worked for the Big East Network and Prime Sports. Kellogg has also served as television analyst for the NBA’s Indiana Pacers broadcasts since 1990.

Kellogg played collegiately at Ohio State from 1979-82 and earned All-Big Ten and Most Valuable Player honors in 1982. Kellogg was the No. 1 draft pick of the Indiana Pacers in 1982 and played five seasons before retiring with chronic knee problems. He received a marketing degree from Ohio State in December 1996.