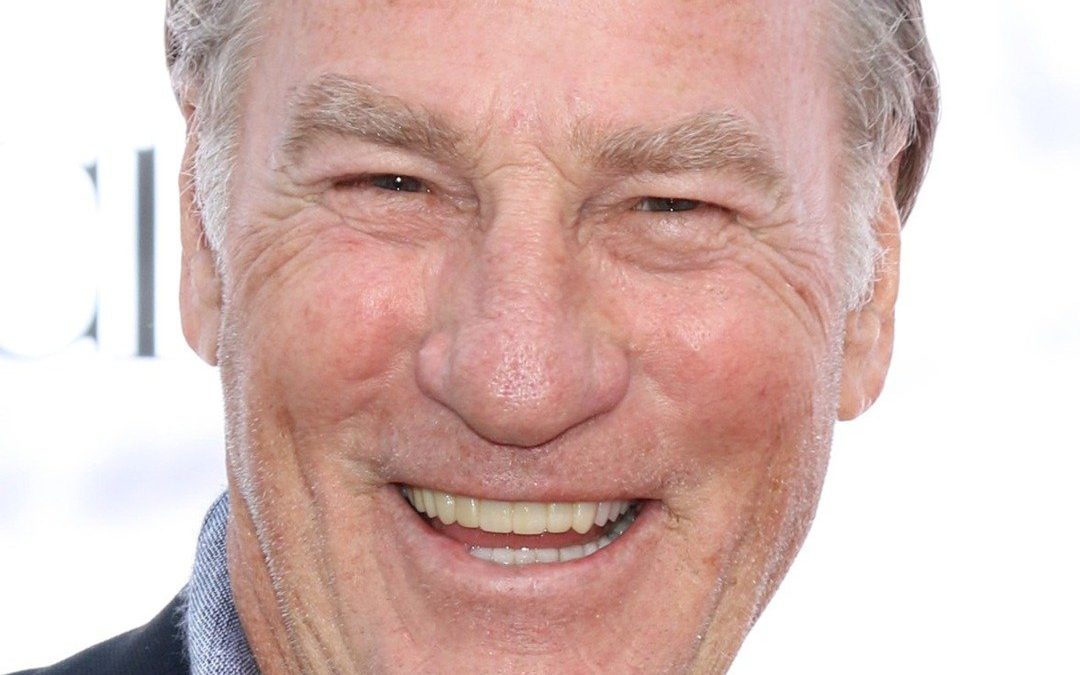 Craig T. Nelson was born Craig Richard Nelson on April 4, 1944, in Spokane, Washington. Both of Nelson’s parents were involved in show business. His father, Armand Nelson, played the drums in Bing Crosby’s high school band before giving up music to work in an aluminum plant, while his mother, Vera Nelson, was a professional dancer. A towering 6’3″ with a muscular frame, Nelson excelled at golf, football, basketball, and baseball in high school. Despite his athletic prowess, it was Nelson’s acting talent that earned him a scholarship to study drama at the University of Arizona.

In 1969, after meeting a “drunken and insane so-called producer” who wanted Nelson to co-star in a film with Wally Cox, Nelson dropped out of college and moved to Hollywood. Around this time, Nelson changed his middle name to Theodore — he had discovered that there was already a Craig Richard Nelson (“The Paper Chase,” “Honey I Shrunk the Kids”) registered in the Screen Actors Guild. Upon arriving in Los Angeles, Nelson worked briefly as a security guard in a soap factory until he found work as a comedy writer. In 1970, he was hired to write material for legendary radio comedians Al Lohman and Roger Barkley and for the comedy TV series “The Tim Conway Show.” Nelson then made his acting debut in the 1971 vampire horror sequel “The Return of Count Yorga.” He landed several other minor acting gigs during this period, including a guest spot on “The Mary Tyler Moore Show” in 1973.

By that time Nelson and his wife Robin already had two children (Tiffany and Christopher) and were struggling to pay the bills, so Nelson decided to quit acting and move his family to rural Mount Shasta in northern California. During his time off from acting, Nelson cycled through a variety of professions. He worked as a carpenter, logger, plumber and teacher, but without formal training in any of these professions he again struggled to make ends meet. By 1977, Nelson’s family was on welfare and receiving food stamps.

In 1978, Nelson and his wife divorced and he moved back to Hollywood to try his luck with acting once again. He quickly landed a role in Al Pacino’s 1979 film “…And Justice For All,” which was nominated for two Academy Awards. Nelson got his big break three years later when he starred in the 1982 horror classic, “Poltergeist.” Produced by Steven Spielberg, “Poltergeist” was both critically acclaimed and widely popular, establishing Nelson as a Hollywood notable. Fueled by the success of “Poltergeist,” Nelson enjoyed steady work in television and film throughout the 1980s.

He played Tom Cruise’s football coach in the 1983 film “All the Right Moves,” then earned critical praise for his portrayal of Air Force Colonel Raynor Sarnac in the 1984 TV series “Call to Glory.” Impressed by his depiction of a football coach in “All the Right Moves,” in 1989 ABC tapped Nelson to play Hayden Fox on the TV series “Coach.” Nelson’s particular brand of deadpan humor proved a perfect fit for the tough but good-humored Coach Hayden. “Coach” ran for eight seasons and earned Nelson the 1992 Emmy Award (outstanding lead actor in a comedy series).

Since “Coach” went off the air in 1997, Nelson has landed several other major leading roles. From 2000-2004, he starred as police Chief Jack Mannion in the CBS police drama “The District.” Nelson then moved into voice acting, playing the voice of Bob Parr (Mr. Incredible) in Disney’s highly acclaimed 2004 animated film “The Incredibles.” Other notable performances include the films “Blades of Glory” (2007) and “The Proposal” (2009), and the TV series “My Name is Earl” (2007) and “Parenthood” (2010).

Beyond acting, Nelson is a huge auto-racing enthusiast. He has participated in numerous celebrity racing tournaments and founded his own racing team, Screaming Eagle Racing, in 1994. Nelson lives with his second wife, karate instructor Doria Cook Nelson. Living with Doria, Nelson has added a new activity to his very busy acting schedule: chores. “When you are married to a karate black belt, you don’t wait to be asked to make dinner and take out the garbage,” Nelson said. “You just do it.”