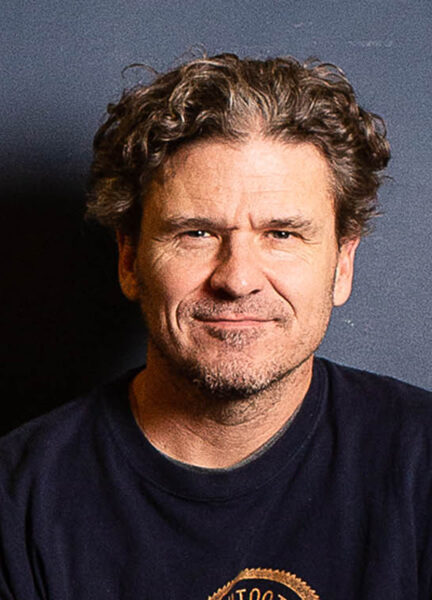 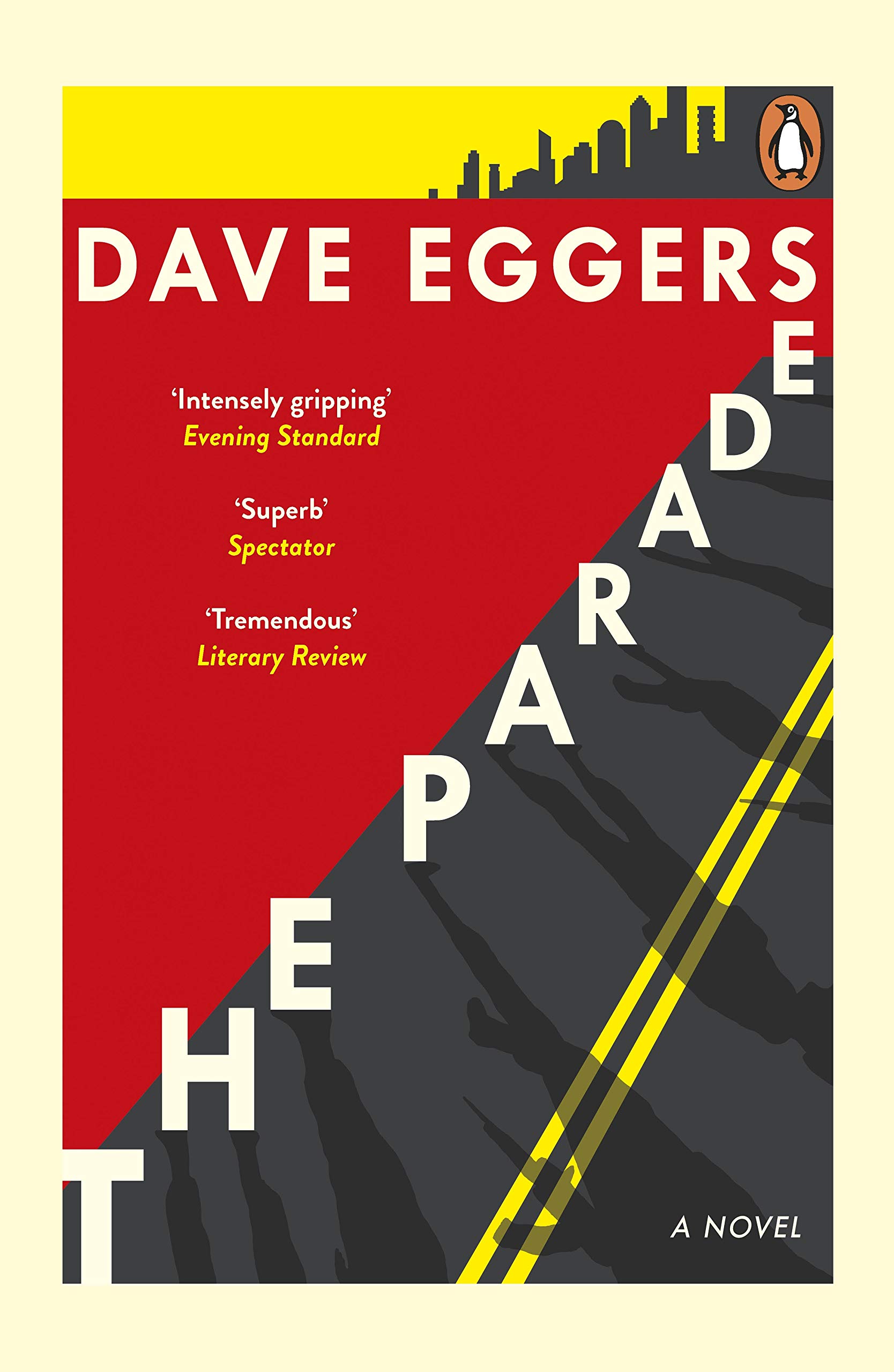 Born in Boston, Dave Eggers is the author of the memoir A Heartbreaking Work of Staggering Genius (2000); the novel You Shall Know Our Velocity (2002); the story collection How We Are Hungry (2004); and the novel What is the What (2006). He is editor of the annual The Best American Nonrequired Reading series, and co-editor of the Voice of Witness series of oral histories.
In 1998, he founded McSweeney’s, an independent book publishing house in San Francisco which puts out the McSweeney’s quarterly literary journal; the monthly magazine The Believer; the daily humor website McSweeneys.net; and Wholphin, a DVD quarterly of short films.

In 2002, he opened 826 Valencia, a writing lab for young people located in the Mission District of San Francisco; there are now branches of 826 in New York, Los Angeles, Seattle, Chicago, and Michigan. He has designed most of the books and quarterlies published by McSweeney’s and created the templates for The Believer and Wholphin. His design work has been featured in many annuals and periodicals, and was featured in the National Design Triennial at the Cooper-Hewitt National Design Museum and in the California Design Biennial.

Eggers, along with Nínive Calegari, have written a book entitled Teachers Have It Easy: The Big Sacrifices and Small Salaries of America’s Teachers. In it, they interviewed hundreds of teachers about the complexities of their work, their passions for their profession, their frustrations with public conceptions of their value, and their financial struggles to make it all possible. They talked with people who said they would have loved to go into teaching, but didn’t want to be undervalued professionally or find themselves scraping by financially. In an effort to bring this issue before a wider audience they have produced the documentary film American Teacher, narrated by Matt Damon.