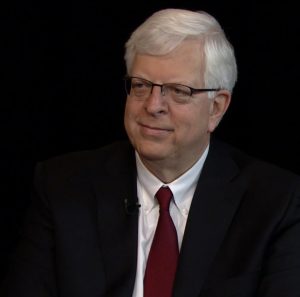 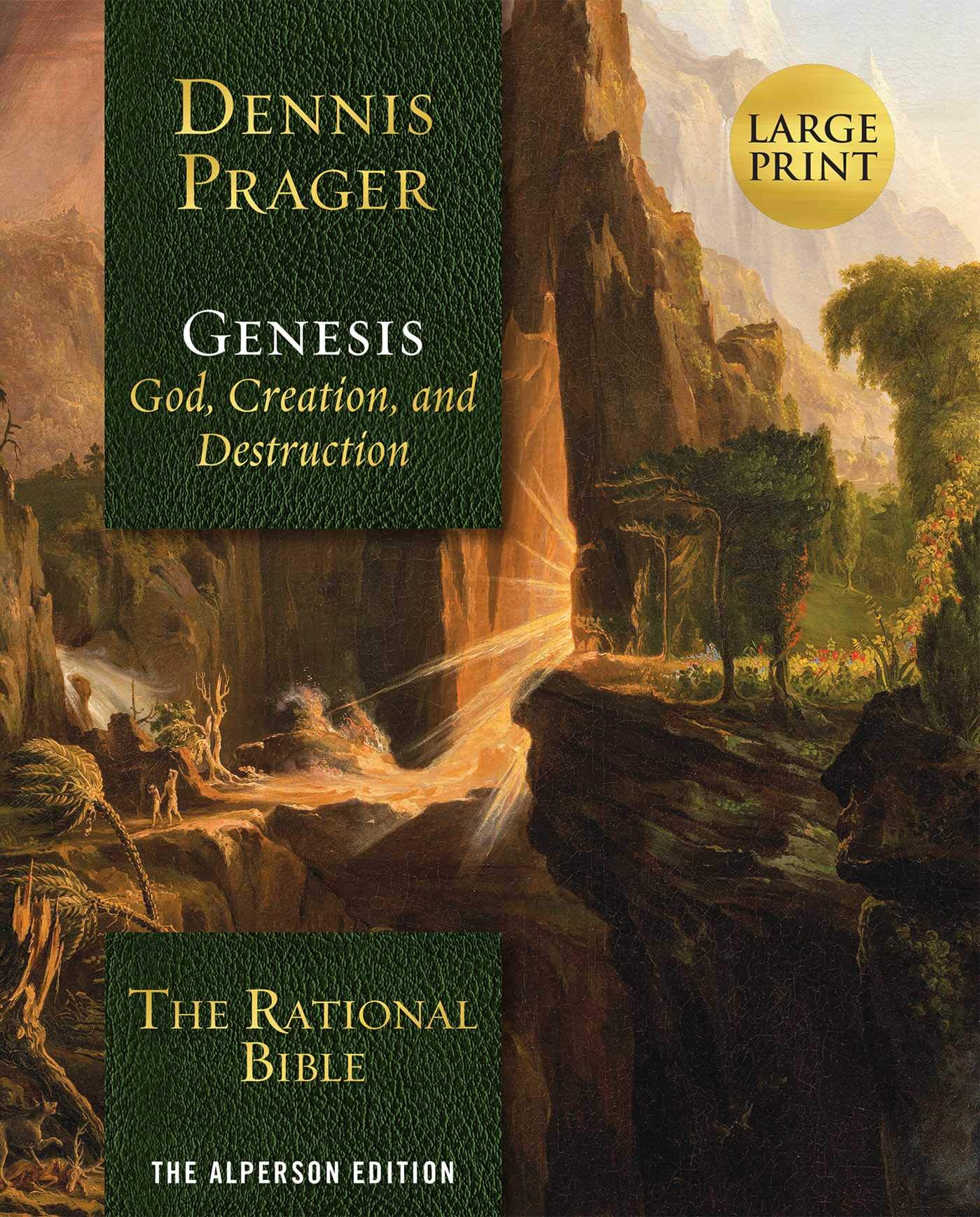 Dennis Prager is one of America’s most respected thinkers. He is an author, lecturer, teacher, theologian and radio talk show host.

RADIO AND TELEVISION: Dennis Prager is one of America’s most respected radio talk show hosts. He has been broadcasting on KABC Radio in Los Angeles since 1982 he broadcasts 12 Noon to 3:00 PM daily. In 1994-95, he also had his own daily national television show.

BOOKS: Dennis Prager’s most recent book, Happiness Is a Serious Problem, was published in February, 1998 by HarperCollins. This long awaited book, about which he has lectured worldwide for ten years, appeared on the Los Angeles Times best seller list the week of publication.

His 1996 book, Think a Second Time, 44 essays on 44 subjects (HarperCollins), was called by Bill Bennett, “one of those rare books that can change an intelligent mind.” USA Today columnist and professor of law Susan Estrich called it “Brilliant, a tour de force.”

He has also co-authored two major works about Judaism: The Nine Questions People Ask About Judaism, now in six languages, and Why the Jews? The Reason for Antisemitism, regarded by many as the most persuasive explanation of antisemitism written.

RELIGION: Dennis Prager has engaged in interfaith dialogue with Catholics at the Vatican, Muslims in the Persian Gulf Hindus in India, and Protestants at Christian seminaries throughout America. For ten years, he conducted a weekly interfaith dialogue on radio, with representatives of virtually every religion in the world.

New York’s Jewish Week described Dennis Prager as “one of the three most interesting minds in American Jewish Life.” Since 1992, he has been teaching the Bible verse-by-verse at the University of Judaism. All the lectures are available on audio and video tape.

JOURNALS AND ARTICLES: From 1985 to 1995, Prager wrote and published the quarterly journal, Ultimate Issues. Since 1995, he has been writing twice-monthly The Prager Perspective. Harold Kushner, author of When Bad Things Happen to Good People, said, “It is the only journal I read cover to cover the moment it arrives.”

His writings have also appeared in Commentary, the Wall Street Journal and the Los Angeles Times.

His newsletter essay on homosexuality and civilization was awarded the $10,000 Amy Foundation First Prize.

Academia and international Affairs: Mr. Prager was a Fellow at Columbia University’s School of International Affairs, where he did graduate work at the Middle East and Russian Institutes. He has taught Russian and Jewish history at Brooklyn College and was appointed by President Ronald Reagan to the U.S. Delegation to the Vienna Review Conference on the Helsinki Accords.
He holds an honorary doctorate of laws from Pepperdine University.

LECTURES: Mr. Prager has lectured on five continents, in 45 U.S. states and in nine of Canada’s 10 provinces. He has lectured in Russian in Russia, and in Hebrew in Israel. Hundreds of his lectures are available on tape.

FILMS: He has made and starred in For Goodness Sake, a video directed by David Zucker (Naked Gun), shown on Public Television and purchased by hundreds of major companies. His two latest films are on character and race.