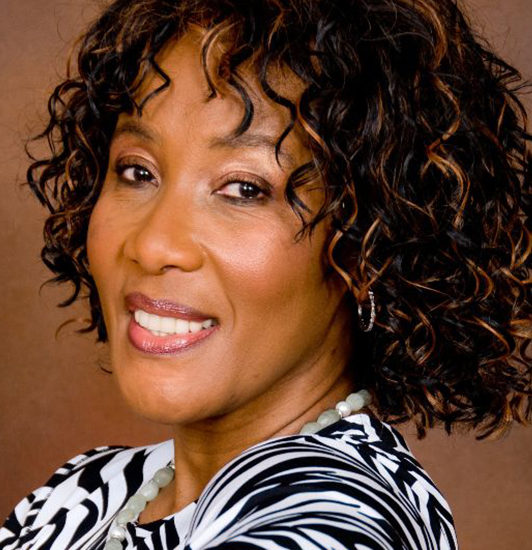 The eldest daughter of Nelson Mandela, based in Johannesburg, she’s extremely passionate about speaking on Female Empowerment but also covers topics such as; ‘Service Leadership’; ‘Collaboration v Competition’; ‘Social Justice & Conflict Resolution’; ‘Creativity and the Potential of Africa’.

The eldest daughter of Nelson Mandela, keynote speaker, based in Johannesburg, she’s extremely passionate about speaking on Female Empowerment but also covers topics such as; ‘Service Leadership’; ‘Collaboration v Competition’; ‘Social Justice & Conflict Resolution’; ‘Creativity and the Potential of Africa’.

In 1984, she received a Fulbright Foreign Scholarship and a Fulbright Distinguished Fellowship Award to study at the University of Massachusetts in the US for a Masters in Sociology and a Doctorate in Anthropology.

She has had a full and varied career that has involved working in several countries and holds directorships with organizations such as Nestlé SA. She has been intricately involved in developing a substantial investment portfolio within Nozala, a women’s investment group, and using these funds in the economic upliftment and the empowerment of women in South Africa.

She has worked for a number of academic institutions in South Africa and abroad. She spent a number of years working for the Development Bank of Southern Africa as Executive Manager Corporate Services. Prior to that, she worked for Spoornet as General Manager of Human Resources.

Dr. Makaziwe Mandela was born in Johannesburg, South Africa, growing up in Soweto, Johannesburg, and is the eldest daughter of Evelyn Mase and Nelson Mandela. After matriculating from High School in Swaziland, she went on to study for her BA degree in Social Work at Fort Hare University in the Eastern Cape, and then her Honours Degree in Sociology at the University of Natal in Durban. Dr. Mandela speaks on topics including:

Dr. Mandela previously sat on the Boards of Rand Water Services, Myriad Medical, Envirosev and the Nelson Mandela Foundation. She is also a consultant in training development and life skills at Self Empowerment International. Dr. Mandela is currently the Chairman of House of Mandela, a business that she started with her daughter Tukwini Mandela in 2010. She is also a director of the House of Mandela Family Foundation that was set up in 2017. The ambition of the Foundation is to improve the livelihoods of poor communities and globally advocate for social issues that affect African communities including; HIV and AIDS, education, health, agriculture, women empowerment and promoting alternate energy sectors.