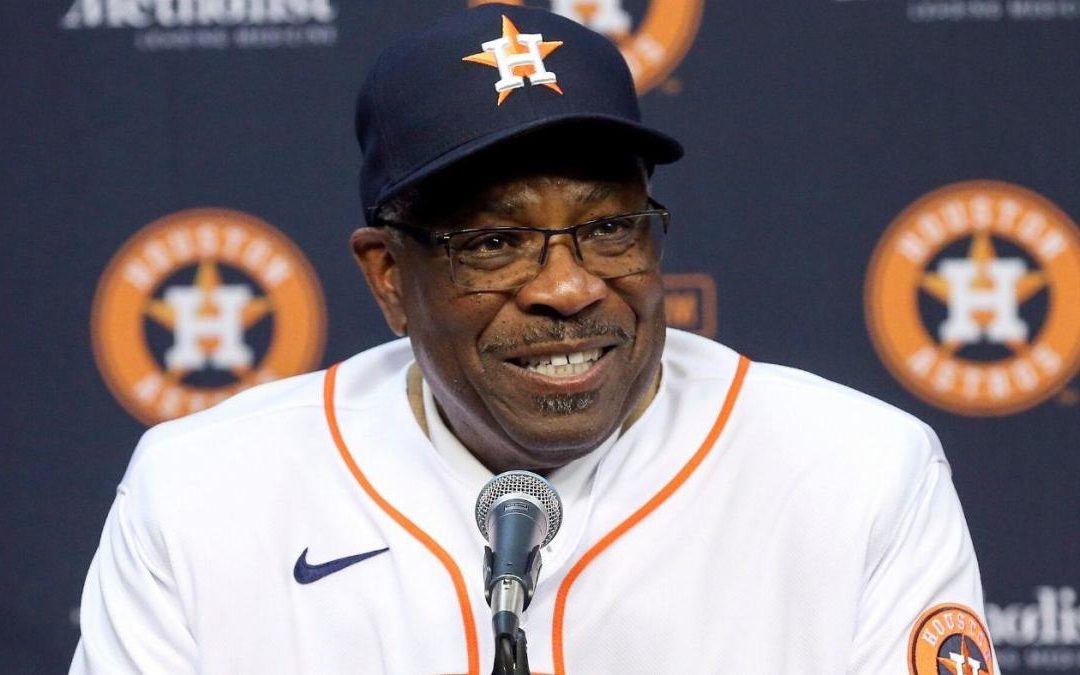 Baseball great, Dusty Baker, keynote speaker, was born June 15, 1949 in Riverside, California. Dusty Baker is currently the manager of the Cincinnati Reds. He previously led the San Francisco Giants and Chicago Cubs, winning the 2002 National League pennant with the Giants.

Dusty Baker was drafted by the Atlanta Braves in the 1967 amateur draft out of Del Campo High School near Sacramento, CA.

Dusty Baker began his professional baseball career as an outfielder for the Braves in 1968. After spending sixteen full seasons with the Atlanta Braves, Los Angeles Dodgers, as well short tenures with both the San Francisco Giants, and Oakland Athletics, Baker finished his prosperous career as a player with .278 batting average, 242 home runs, and 1,013 runs batted in.

Furthermore, a few of Baker’s accomplishments as a player include playing for the National League All-Star team in 1981 and 1982, winning three League Championship series in 1977, 1978, and 1981. Baker ultimately won a World Series title in 1981 with the Dodgers.

Baker also earned a spot as a footnote in history. On April 8, 1974, Baker was on deck when Hank Aaron hit home run 715 to pass Babe Ruth in career home runs. (He said he hit a double “That nobody saw and nobody cared” in that at-bat.) Baker played his final season in 1986.

In his very first year as Giants manager, he won the N.L. Manager of the Year award, leading the team to a 103-59 record, which was the second-best record in baseball that year (behind the 104-58 Atlanta Braves), and 31 games better than their 72-90 finish the previous year. His Giants went on to win division titles in 1997 and again in 2000 Baker would win Manager of the Year honors in both of those years as well. In 2002, his Giants gained the Wild-Card berth and from there advanced to the World Series, where they lost in seven games to the Anaheim Angels. It was during his San Francisco tenure that the term “Dustiny” was coined by the late former Giants pitcher Rod Beck. Despite Baker’s success in San Francisco, the Giants let him leave to manage the Chicago Cubs and hired Felipe Alou to replace him.

Dusty Baker served as an ESPN analyst during the 2006 MLB Postseason and served in a similar role during the 2007 regular season. Baker is married to his wife Melissa. He has two children named Natosha and Darren. Darren was famously rescued from being run over at home plate by JT Snow during the 2002 World Series[8]. They live in Granite Bay, California, an extremely upscale suburb of Sacramento.