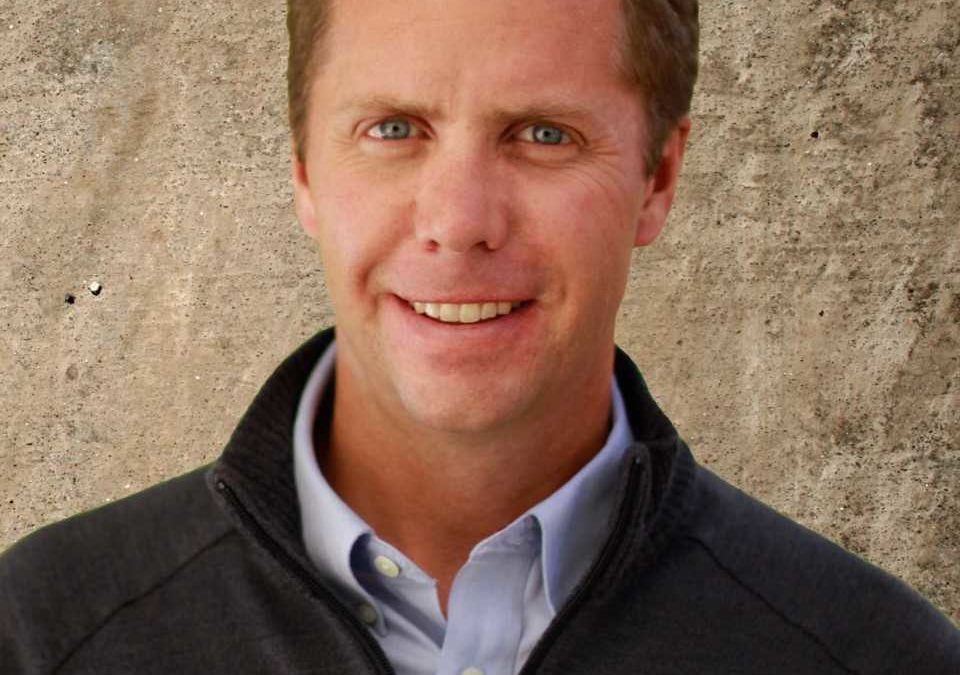 Eric Alexander, skier, climber, and mountaineer is achieving his goals while playing an instrumental role in helping others to achieve their own. More than an adventurer, he is a person who embodies a picture of hope and possibility for the rest of us. Think you can’t reach the next summit that is calling to you? Eric believes you can. Honing in on the messages of trust, courage, teamwork, leadership, integrity, and innovation, Eric shares insights on how to move forward in spite of your fears and (sometimes) your peers, stepping out in faith to prove, as he says, that “we are the experts on ourselves.”

Summiting the highest peaks in the world is an extraordinary accomplishment for the fittest climbers, but Eric has led people with disability to the top of the highest point on six of the seven continents. On May 25, 2001, he defied the odds and scaled Mount Everest guiding his blind friend Erik Weihenmayer to its lofty 29,035-foot summit. In 2002, the pair traveled to Russia and climbed Mt. Elbrus at 18,500 feet, and again found success on Mount Kosciusko, Australia – two more of the seven summits (the highest points on each of the seven continents). Notably, the pair skied from the top of each of these latter two – making this the first-ever blind ski descents. He has also summited Alpamayo in Peru and Cotopaxi in Ecuador. Eric has successfully climbed six of the Seven Summits and led expeditions throughout Europe, North America, South America, the Himalayas, and other mountainous regions of the globe.
Outreach. Eric shares this inspirational story with audiences all over the country, but when he is not traveling he teaches disabled skiers in Vail, Colorado, and directs Adventures Beyond Limits, an organization that educates and encourages youth with disabilities in the outdoors. In June of 2006 Eric co-led a 30 mile trek through the Andes of Peru with nine blind students ending at Machu Pichu. In 2007, this same group climbed Mount Kilimanjaro in Africa.

Overcoming Obstacles.
Climbing has not always been without its trials. Eric reminds us of our humanity and demonstrates the courage it takes to succeed in climbing to the “top of the world.” He survived a 150-foot fall onto a three-foot ledge in the Himalayas on Mount Amadablam in 2000. The fall caused him to develop pulmonary edema, and it became clear that he would need to be airlifted to safety. For eight months, he struggled with pneumonia and was unable to train for Everest. Gaining inspiration from his team and his faith, Eric dared to dream once again and fought back to play an instrumental role in this historic ascent. Today, Eric continues to climb and look for new challenges both personally and in the outdoors while challenging people to overcome the “Everest’s” in their own lives redefining the limits of what we can achieve.

Early Life.
Eric grew up in the Colorado Rockies and started climbing in his teens. He was a member of the University of Denver ski team, which led him to pursue work as a Ski Patrolman in Vail and in the French Alps, as well as instructing at Beaver Creek Resort.
Eric is also the author of The Summit, which explores how to gain wisdom in the application of trust, courage, innovation, teamwork, leadership, and integrity to overcome your own Everests.